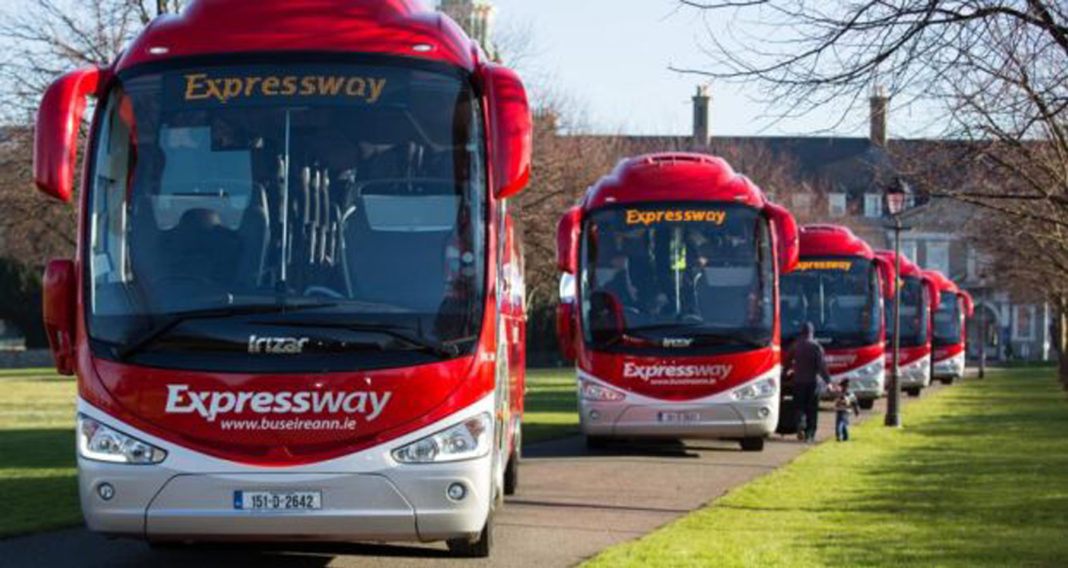 The only public bus service connecting Mitchelstown and Fermoy to Dublin could stop running as soon as next spring or summer, the National Bus and Rail Union (NBRU) has warned.

Dermot O’Leary, NBRU General Secretary, said this will be the case for a number of rural bus routes if the Department of Transport, Tourism and Sport do not take responsibility for at risk Bus Eireann routes.

“It is extremely likely that it will be gone by next spring or summer and that is a real fear. I think without this bus service in country areas, people will become isolated,” said Mr O’Leary.

If this service from Cork to Dublin ends, people in the Mitchelstown and Fermoy areas would have to travel to Cork city before traveling to Dublin on public buses.

This comes admid reports that the Minister for Transport Shane Ross, said Bus Eireann will be insolvent in two years ‘if difficult decisions are not made’.

A Labour Court hearing got underway this week with Siptu and the NBRU after they lodged a claim for a pay rise of up to 21 percent. Earlier this week the Chief Executive of Bus Eireann warned that it cannot afford a 21 percent pay rise as the company predicts losses of €6million this year.

Last September, Bus Eireann issued a letter to staff stating that it wished to separate its Expressway service from the rest of the company, slim down staff numbers and introduce pay cuts for those who remain.

Bus Eireann’s Expressway service operates on the basis that needs to be self-sustaining, currently it is creating huge losses for the company. It is an inter-regional service with over 30 routes that link town and cities.

As part of a campaign launched recently by the NBRU, a series of public meetings are taking place. The aim of the campaign is to petition public support for the cause of keeping ‘at risk’ bus routes operational.

“What we are trying to do is get the people of rural Ireland behind us. This is going to disappear unless something is done,” said Mr O’Leary.

Bus services in rural areas are like the closures of rural post offices and garda stations. People need to protect them if they want to keep them, the General Secretary who himself hails from Cork, said.

A spokesperson from the Department of Transport, Tourism and Sport said the minister is aware that Bus Eireann is considering options designed to address significant financial losses, which result from its commercial Expressway service.

“The formulation and progression of those plans are a matter for Bus Eireann. Bus Eireann has engaged consultants to independently review the options available to it as it seeks to address these losses,” the spokesperson said.

“At a hearing (earlier this week) scheduled to discuss a pay claim lodged by Bus Eireann trade unions, the Labour Court recognised that the company required time to finalise these plans and stated that it is available to both parties in the interim if required. The minister hopes that both sides will engage on a constructive and realistic basis as they seek to resolve this difficult issue.