Home News Live Register figures creeping back up in Fermoy 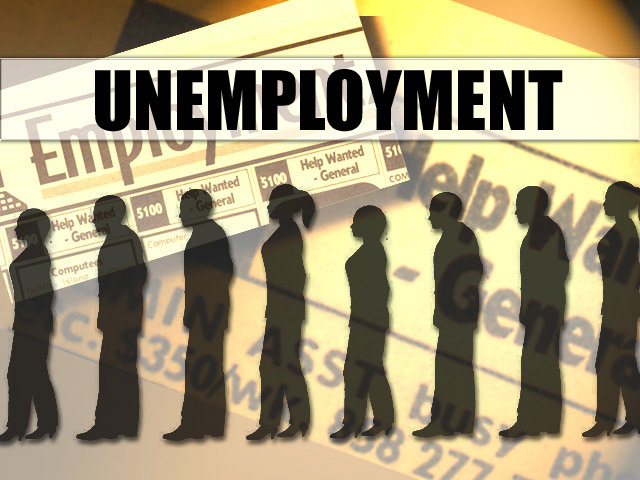 Live Register figures for the Fermoy Social Welfare Office reached their highest number so far this year in July, with increases in the number of people signing on for four consecutive months. 1,550 people were on the Live Register in Fermoy in July, an increase of almost 200 people since April.

There has been a 5% increase in Live Register figures in Fermoy since the start of the year; however the figures for July are down approximately 8% over the last 12 months. Statistics released by the Central Statistics Office this week show that nationally the number of people of the Live Register is at its lowest point for nine years.

CONCERN IN INCREASE IN YOUNG JOBSEEKERS

The National Youth Council of Ireland expressed concern at the latest figures, which show a third monthly increase in the number of young jobseekers under the age of 25. James Doorley, NYCI deputy director said: “We are disappointed at the increase in young people signing on, and that today’s figures represent the third month in a row when the numbers have increased.

“This may – in part – be explained by seasonal trends. Of even greater concern is the high number of long-term unemployed young people. The overall decrease in youth unemployment since 2012 has been welcome; however we must not lose sight of the underlying problem of long-term youth unemployment. At 11,257, a substantial cohort of young people has been unemployed for 12 months or more.

“We are calling on Government to commit to reducing the number of young people under 26 who are long term unemployed to under 5,000 by the end of 2018. It is vital we support young jobseekers into education, training and work experience and prevent the drift into long-term joblessness. This will require a renewed focus on the implementation of the EU Youth Guarantee and the provision of additional education and training places,” said Mr Doorley.