Home Motoring Less than half of Irish motorists ‘very confident’ in carrying out basic car... 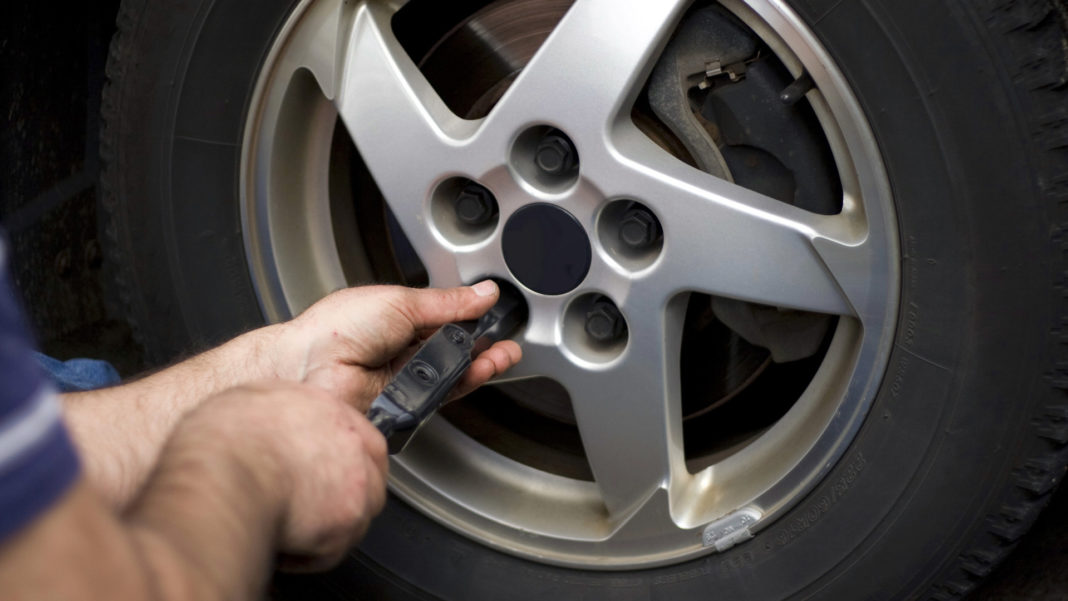 Just under half of motorists describe themselves as very confident in their ability to change a wheel on their car in an emergency situation, according to recent research undertaken by AA Rescue.

On the opposite end of the scale, 14.93% of respondents stated they were not at all confident in their ability to change a tyre.

“In certain circumstances, for example if a tyre punctures near your home you may be able to replace it yourself, but if the tyre fault were to occur on a motorway, for example, even if you have the know-how it may be better to contact a breakdown assistance provider as attempting any kind of repairs in the hard shoulder puts you in unnecessary danger,” John Farrell, AA Ireland’s Commercial Director stated. “With car manufacturers attempting to save space and reduce weight it’s becoming more and more common for vehicles not to come with a spare wheel as standard. In an average month, approximately 15% of AA Rescue callouts relate to wheel changes and whether you have a spare wheel or not our breakdown technicians will be able to get you back on the road in a safe and efficient manner.”

The survey also found that women were significantly less likely to be confident in their ability to change a tyre in an emergency situation.

“While many of us make sure to get our car services in advance of the winter, it’s equally important to give your car a once over before the summer season truly kicks off. In the coming weeks, especially with primary schools finishing up for their summer holidays, many of us will take short breaks across Ireland or undertake longer journeys on occasion and it’s important to ensure your car is in working order before doing so,” Farrell added. “Should the worst happen, however, and you do experience a summer breakdown our AA Rescue technicians have access to the most modern equipment available to minimise any delays and get your car running again.

Fig.1: In terms of car maintenance and repairs, how confident would you be in carrying out each of the following?

Fig.2: (Males Only) In terms of car maintenance and repairs, how confident would you be in carrying out each of the following?

Fig.3: (Females Only) In terms of car maintenance and repairs, how confident would you be in carrying out each of the following?