Home News Kilworth man finds grenade from 1921 in his garage 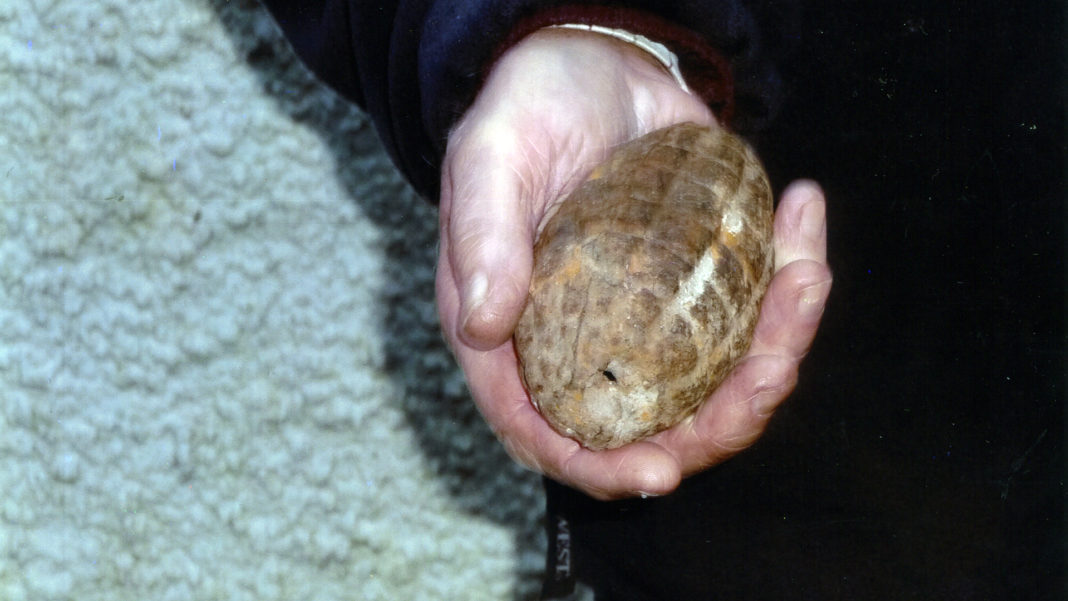 Kilworth man Jerry Keating was given a shell of a grenade by a man named Nick Hayes almost 35 years ago.

Nick Hayes’ brother in law was the TD Martin Corry who was captain of the Knockraha Company involved in the War of Independence.

As explained in the article by Jim Fitzgerald, Chairman of the Knockraha History Society which was published in the Christmas supplement of The Avondhu, Martin Corry was involved in the initiative to start moulding hand grenades in Knockraha when the supply ran low.

Jerry Keating believes that the shell of the grenade in his possession is one such grenade moulded in Knockraha.

A few years after receiving the grenade shell, Jerry contacted Collins Barracks museum to find out more about it and they instructed him to bring it to his local garda barracks to have it assessed.

Jerry explained that although he went to the Fermoy barracks, there was nothing much came of it and he then put it in storage in his garage and didn’t think much more about it.

However, on reading the article in the Christmas supplement, it all made more sense to Jerry and he suddenly realised the historical value of the item.

“I didn’t realise the full importance of it until I read the article in The Avondhu,” he explained.

Jerry plans to offer the grenade to the Knockraha Historical Society as an artefact so that more research can be done on it.