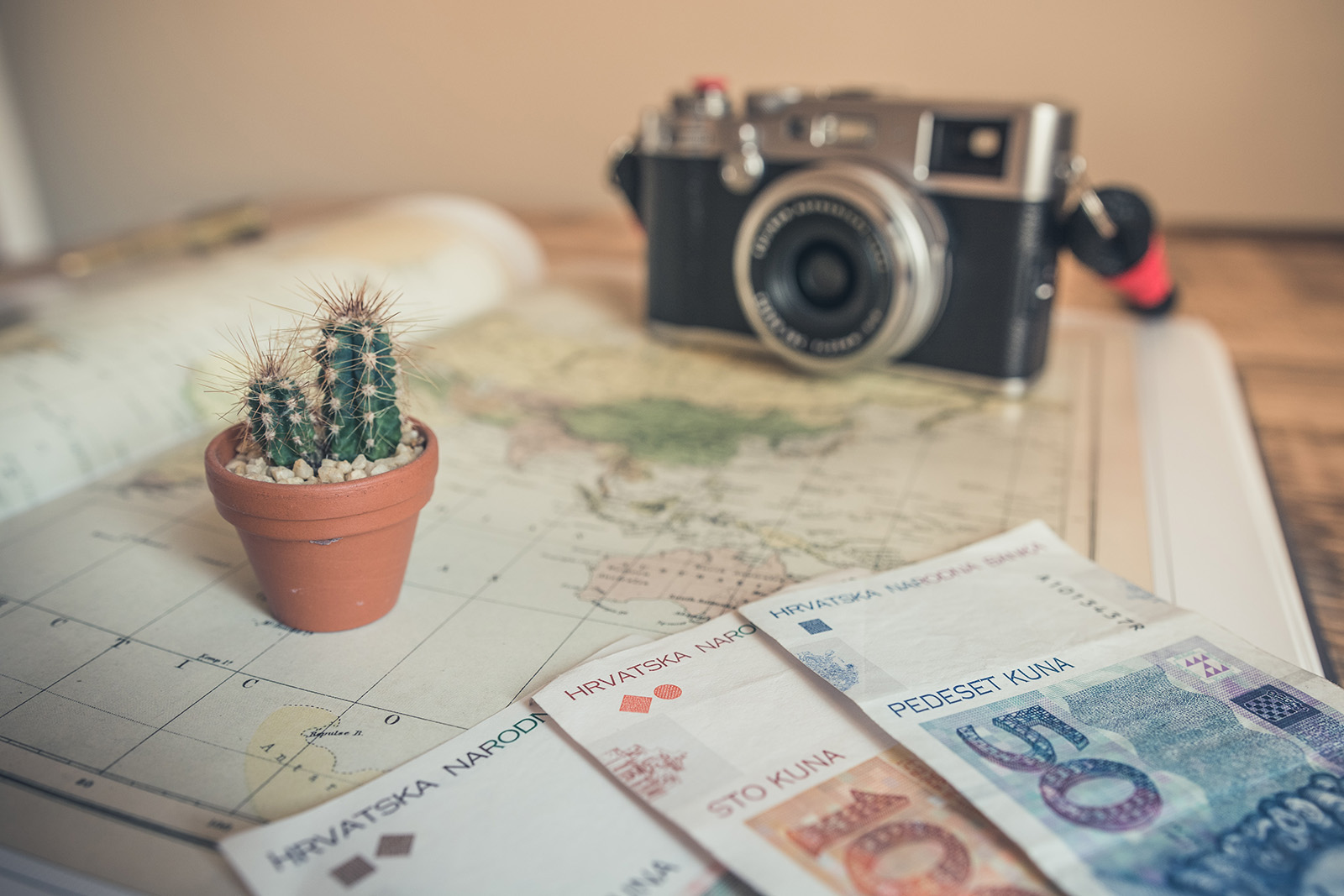 The first round January and February cut-off dates for Summer 2023 J1 applications has been announced by USIT, an Irish provider of overseas work and travel programmes with a large network of American employers.

Those intending to leave for their summer of a lifetime in May will need to apply for their J1 by January 31st, with a February 28th deadline set for those looking to depart in June.

Cork and Limerick are amongst the venues nationwide to host a series of in-person USIT information sessions across the country – the Cork session in UCC having already taken place this Tuesday (17th). However, the are two upcoming talks set for Limerick – at LIT on Thursday, 19 Jan (J1 Talk & Stand, Moylish Street campus, 1-2pm), as well as at UL on February 1st (J1 Talk, C1-063 Charles Parsons Theatre at 2.30pm; J1 Stand, Red Raisons 11-2pm). The information meetings will help ensure students have everything they need to get their application underway ahead of the first J1 deadline.

Speaking about her own J1 experience with USIT in New York last summer, Ruth Tighe a student from UCD said, “The best advice I have for someone thinking of doing a J1 would be to start the application process early and also to use the USIT job portal to find a job unless you have a job set in stone from an already established connection.”

The US Embassy has appointment dates set for as early as late January enabling students to have their J1 secured earlier than ever before.

Speaking on the matter, a spokesperson from the Department of Foreign Affairs said, “The J1 visa programme is a valuable part of facilitating mutually beneficial and enriching exchanges between the US and Ireland, and we were happy to see participation return in strong numbers last summer.

“Through the J1, thousands of Irish people have had the incredible opportunity to work and travel in the US. This programme ensures the continuity of Ireland’s strong people-to-people relations with the United States, and we look forward to seeing continued high levels of interest for the upcoming J1 season.”

For more information and to learn more about J1 options visit www.usit.ie