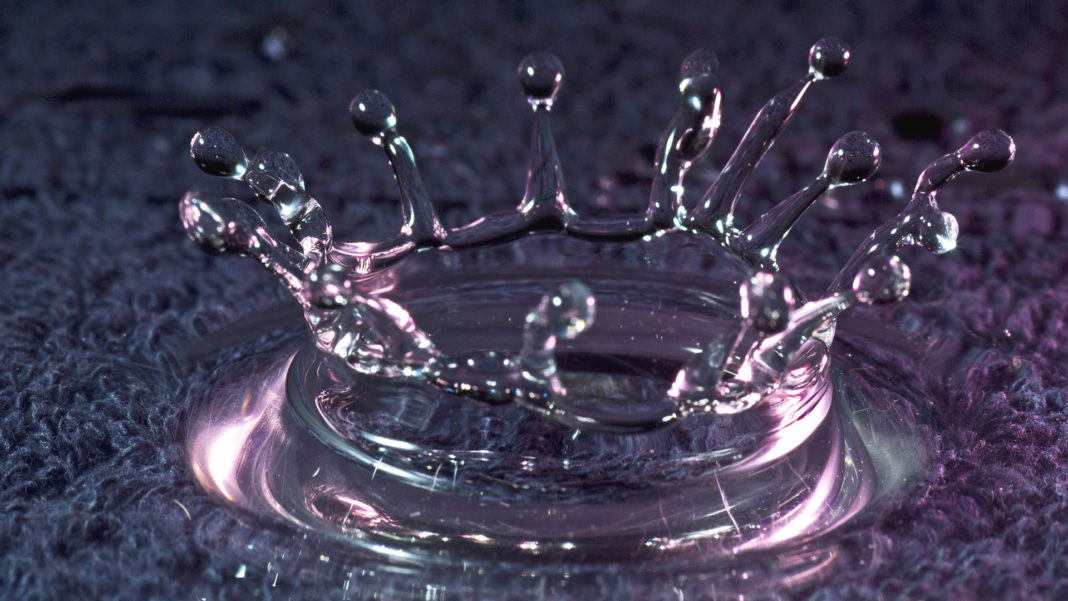 A plan to develop a low-level water reservoir in Kildorrery, needed to address the ongoing issues of water shortage in the area, is under threat due to the difficulty faced by Irish Water in securing its preferred site for the reservoir.

Though the design review for the project has been complete with some time, Irish Water say that an ‘alternative solution’ at the existing water tower site is now being perused.

Irish Water originally announced the timeframe for the construction of the new low-level water reservoir in November 2015, saying that the completion date would be December 2016.

In February of this year Irish Water announced that a compulsory purchase order may be required in order to acquire a suitable site outside Kildorrey. The alternative solution, according to Irish Water, would include ‘a new ground level tank with boosting system’ on the existing water tower site …