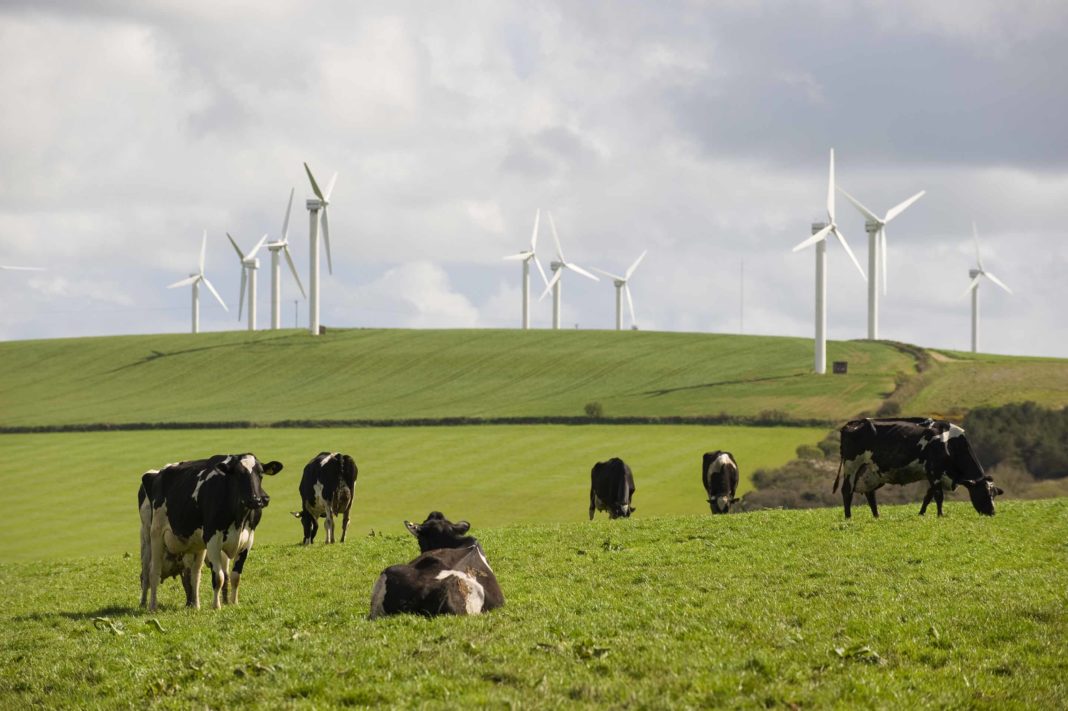 A verdict on whether or not to allow the development of a wind farm at Ardglass is expected to be made by Cork County Council later in the year, after they issued a request for further information to the Ardglass Windfarm Ltd company in January.

In the second such application by the wind farm company, the first having been refused by Cork County Council and subsequently by An Bord Pleanála in 2014, the council have issued a list of questions for the developers to answer.

“The developers have six months to answer and can request a further 3 months extension, so we are looking end of June/July 2016 or end of September/October for the council to come back with a verdict,” a spokesperson for the Ardglass Wind Turbine Action Awareness Group told The Avondhu this week.