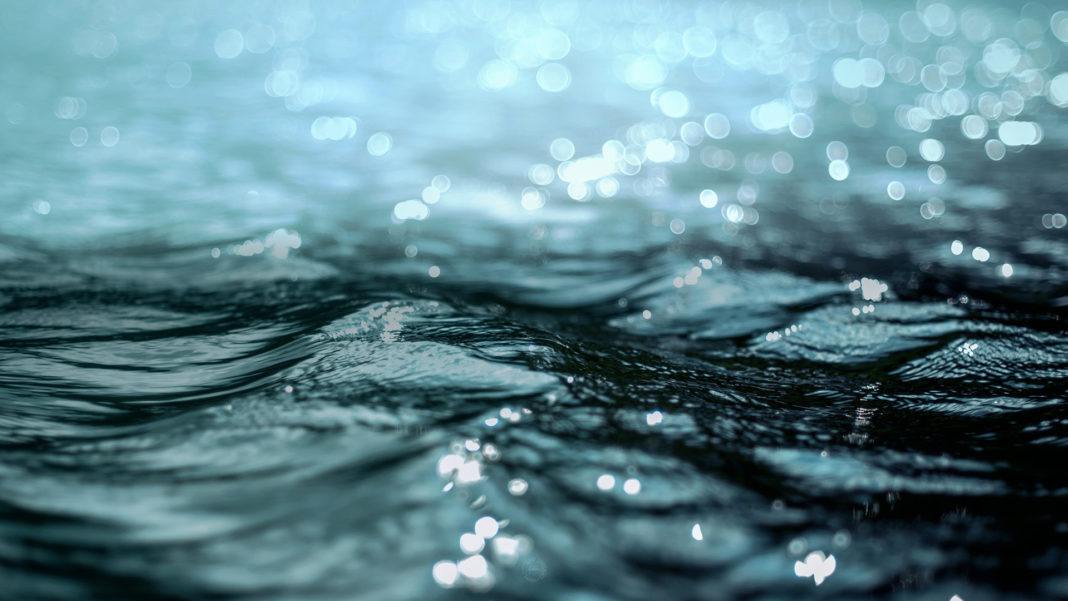 Patrick Rohan, chairperson of ICMSA’s Farm and Rural Affairs Committee, said that the onus is on farmers ‘and others’ to ensure that pesticides are kept away from water and he noted that the facts indicated that farmers were being extremely careful and conscious in using pesticides:

“In 2016, and of the 1,223 samples tested for total pesticides, only 5 exceeded the threshold for pesticides. In other words, 99.6% of water samples were compliant. The number of supplies where exceedances regarding total pesticides were notified to the EPA has declined between 2015 and 2016 from 8 to 3 respectively.

"While it is often reported that the number of water supplies with pesticide incidence has increased in recent years, that most likely reflects the fact that the level of testing has also significantly increased and it actually does not indicate any underlying growth in pesticide exceedances.

"We don’t think further restrictions regarding the use of pesticides – increasing the buffer zone, for instance – would significantly alter the already incredibly low pesticide incidence in our waterways, but it would most certainly have a significant effect on farmer productivity.

"ICMSA believes that raising awareness and continuous education programmes have worked very well and should continue", he concluded.