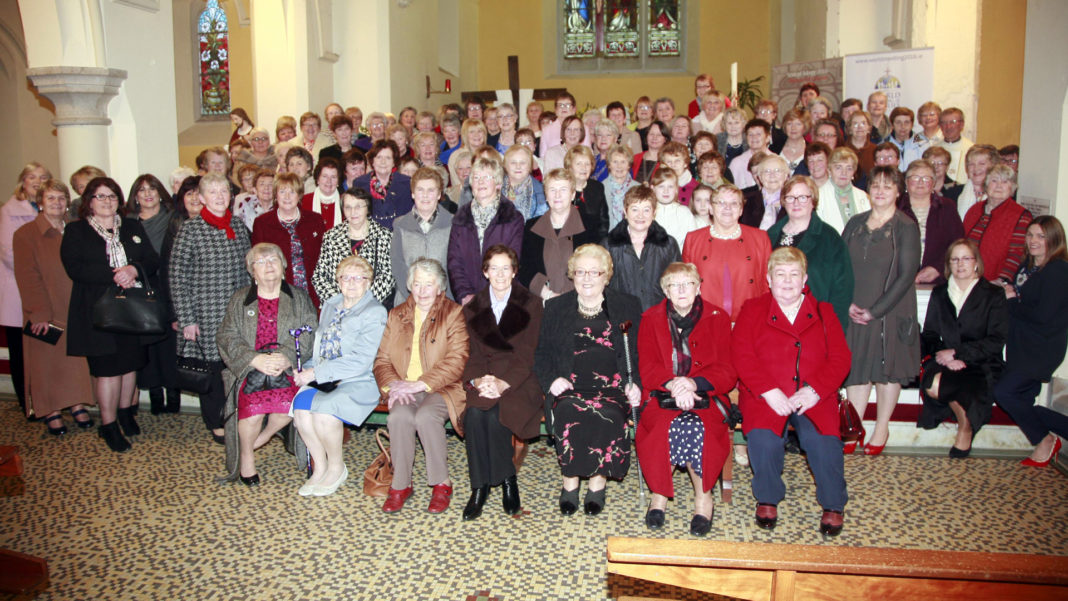 National ICA President, Marie O'Toole, told attendees at last Friday night's celebratory dinner that the 'Irish Country Women's Association was a robust and remarkable organisation that has fellowship and friendship at its core, it's a voluntary movement that will remain relevant and central to the lives of many,' she said.

Mrs O'Toole was speaking to a capacity crowd at an event marking the 70th anniversary of Ballyhooly ICA.

Proceedings had started earlier in the evening with Mass in Ballyhooly church – Fr Pat Scanlan was the main celebrant. During Mass, a variety of memorabilia was brought to the altar symbolising the various strands of Ballyhooly ICA.

Once settled in to the comfortable surroundings of Ballyhooly Community Centre, a delightful 4 course meal was served by staff from Bulgaden Castle.