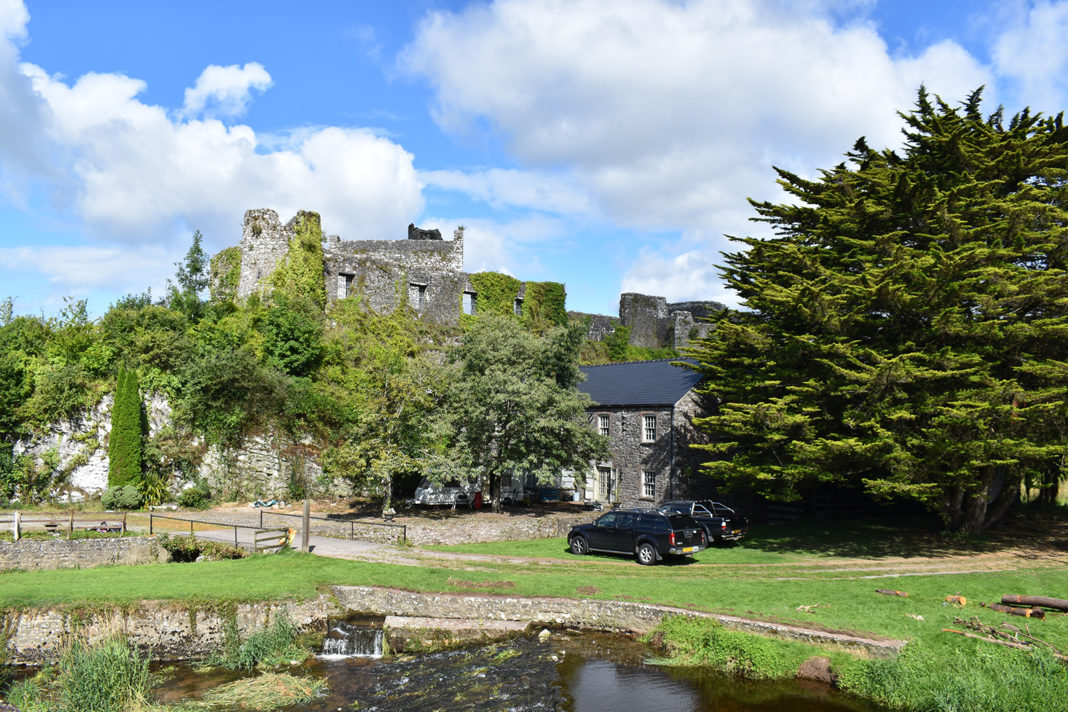 A dispute over the right of access to the space adjoining the Mill in Glanworth has pitted the property owner against locals, with the situation described as “a little threatening” on Tuesday evening.

A member of the public and a Glanworth local contacted The Avondhu to highlight the situation, and dismay has also been expressed publicly online at the closure of access to Dominic’s Well, to the castle steps, and to the riverbank.

On Tuesday, what was described as a “fence” was erected to the entrance to the mill. Property owner Barry Hunt said that it is a gate, and that it has been there for a year, but not fully operational until this week.