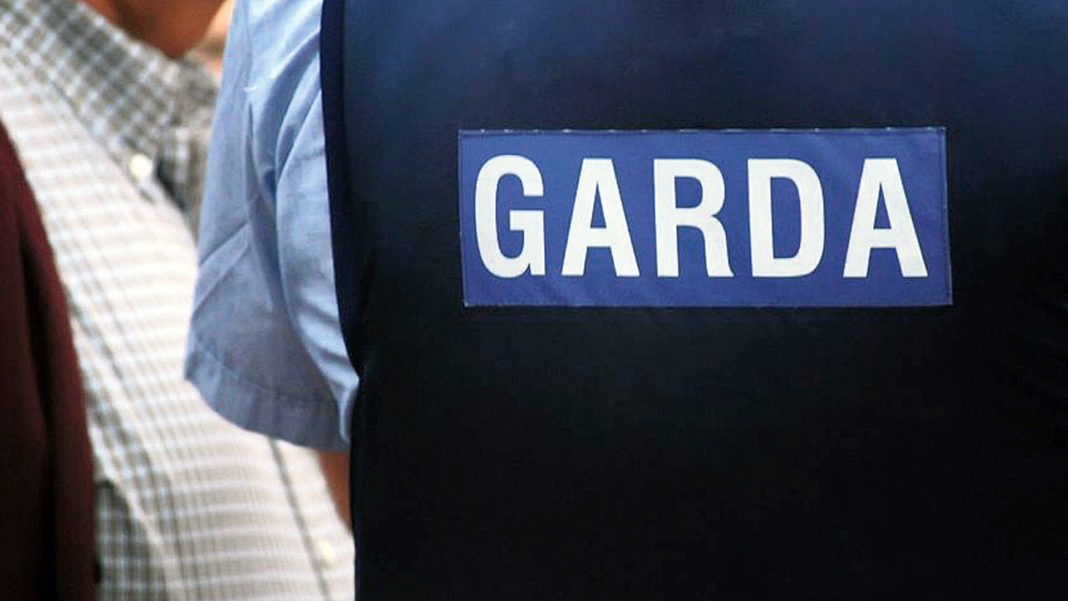 Gardaí are investigating a burglary incident at Brigown, Mitchelstown after thieves made off with two power washers worth €4,000.

The incident happened at approximately 2.30am on Tuesday, March 27.

The robbers were captured on CCTV and can be seen breaking into the shed where the power washers were stored.

No arrests have yet been made and the investigation is ongoing. The burglary is the third in the Brigown area of Mitchelstown in the past 8 months.

Last May, two sheds, belonging to homes in the area were burgled within weeks of each other, resulting in the thieves making off with items of substantial value.

A Garda spokesman appealed to residents in the area to step up their home security and to be extra vigilant in the wake of this latest burglary.

He appealed to anyone who witnessed suspicious activity in the vicinity, to contact Mitchelstown Garda Station at (025) 84833.