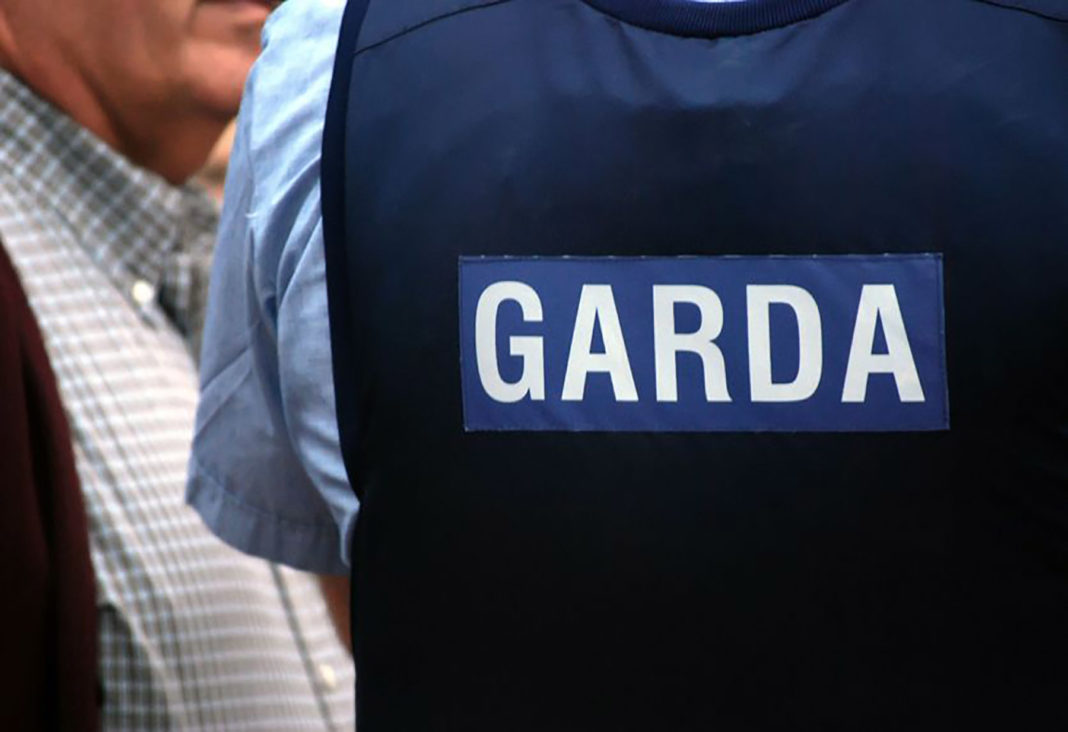 Figures released by the Department of Justice and Equality show a decrease in garda numbers across the Cork City division between 2015 and 2016, though locally the figures show no change in Carrignavar and a small rise in Glanmire.

There were 657 gardaí in the division at the end of 2015, compared to 648 today, a decrease of nine. Garda numbers in Glanmire have increased by one to 18, while Carrignavar maintained their sole gardaí.

Blackrock witnessed the biggest loss of garda numbers with 25 today, compared to 30 last year, while the number of gardaí at Anglesea Street increased from 274 to 277.

Cork North Central TD, Billy Kelleher has said he is disappointed to see the slide in Garda numbers continuing despite a new government having been formed, and Garda recruitment being restarted.

“Many in the city may be unaware that a reorganisation of garda stations and the division took place over the last number of years. If we compare like for like, the overall reduction in Cork City garda numbers is 66,” said the Fianna Fáil TD.

He has called for Minister Francis Fitzgerald to bolster the garda presence and called for 100 new gardaí in the city and a further 200 in the county over the next five years.