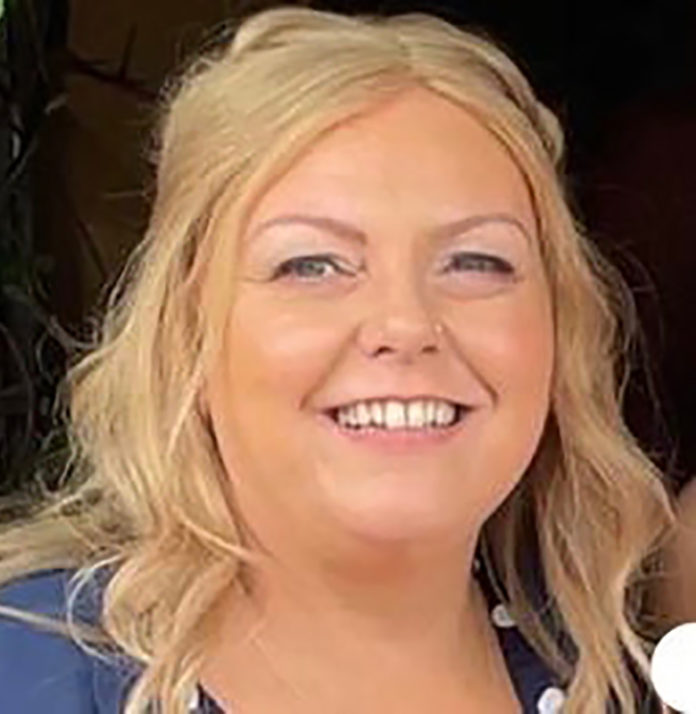 Tributes have been paid this week to Laura Marcelin, a resident of Curraghagalla who passed away while undertaking a challenge hike in the Scottish highlands.

A Scottish native, Ms Marcelin, who was in her mid-forties, had been living in the locality for about 20 years with her husband Andy and children Jay and Mia.

She passed away as she took part in a Scottish charity hike, the Great Wilderness Challenge, last Saturday.

Laura was completing a 13-mile route in Poolewe in north west Scotland as part of the challenge, which raises money for charities in the Highlands of Scotland.

The Curraghagalla Community Group have cancelled their upcoming barbecue out of respect for the family of the late Ms Marcelin. A spokesperson for the group extended their sympathies to the family.

“We in the community would like to extend our sympathies to the whole family; to Andy, Jay and Mia, on the untimely death of Laura. All of the family are active members of the community and heavily involved. The whole community stands ready to help the family in any way they can, prior to Laura coming home, during the funeral and afterwards.”

A GoFundMe page has been set up for the family in order to help pay the costs of her repatriation, funeral and burial in Ireland. The aim is to raise €22,500, and by Wednesday evening that goal had almost been met.

Following the incident, the Great Wilderness Challenge Committee thanked all who assisted, including the medical teams, paramedics, the Dundonnell Mountain Rescue Team, the HM Coastguard and PDG Helicopters. They also extended their thanks for the services that successfully evacuated over 200 people who were still on the route, after the road into the nearby village of Poolewe was closed by the police.

They also extended their condolences to the family of Ms Marcelin.

Anyone wishing to donate to the fundraiser can do so at: https://www.gofundme.com/f/laura-marcelin-repatriation-and-funeral-fund