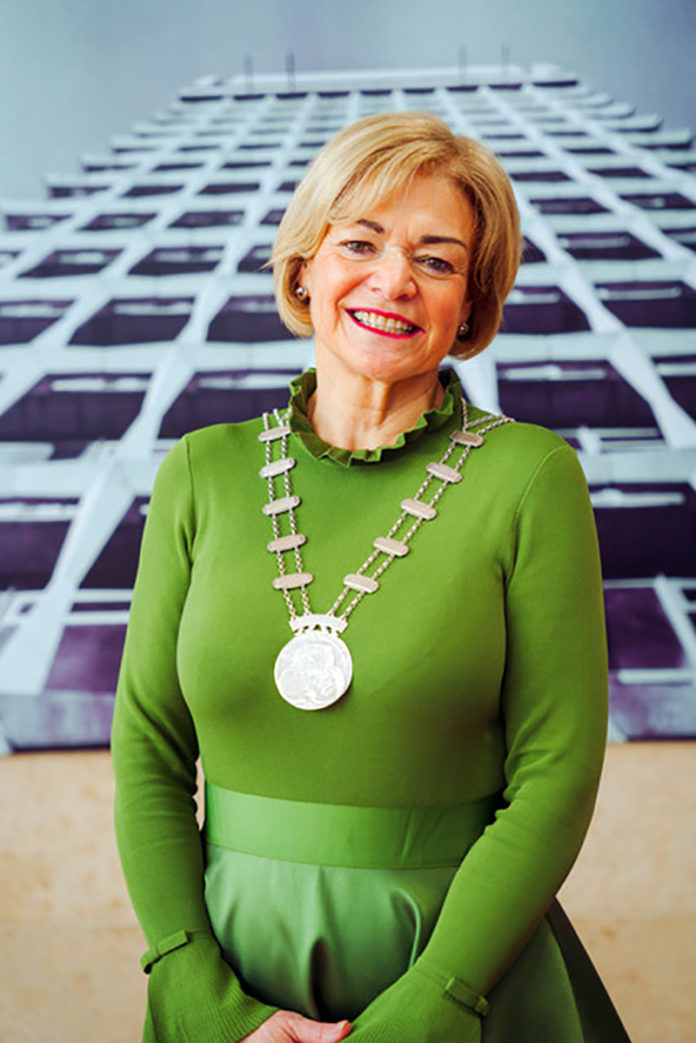 As rumours of SouthDoc’s closure continue to circulate in the area, Cllr Deirdre O’Brien has added her voice to those expressing concern. This week, she compared the rumours to those of closure of Bank of Ireland in Mitchelstown.

“The rumours about SouthDoc are a huge concern. I liken it to the closure of Bank of Ireland. I raised it at the time, and no one thought it was going to happen, then they closed it down during Covid. I want to raise this now; we can’t have SouthDoc closing and then crying about it after it’s gone.”

Referring to the slashing of service in rural areas, Cllr O’Brien says that those making the decisions need to "wake up".

“The HSE needs to wake up! These decisions are made by someone up in an office pushing papers, with no clue how we actually live. The numbers attending SouthDoc are probably not huge in Fermoy or Mitchelstown, but we have people in fringe areas like Anglesborough or Ballylanders.

“Why would they go all the way to Clonmel when they could make it to Mitchelstown? Patients don’t stop at the border – this isn’t a football team. I think it’s a numbers game, but you can’t do that with people.”

Cllr O’Brien continued to decry the labour shortage and ‘brain drain’ of talent from Ireland in the medical profession.

“You’re waiting three weeks for a GP appointment, when it could be something serious? Three weeks is a long time in an illness; it just seems a bit ludicrous. I live in the farming community, and it’s easier to get a vet than it is to get a doctor. Why are we losing doctors? We are losing all our doctors to Australia, which is a disgrace when they’ve trained here.”

When contacted by The Avondhu, Cork Kerry Community Healthcare said they were “not aware” of any changes to the service. SouthDoc receives funding from the HSE, and for 2022 the amount allocated is just over €7.5 million, the same as it was for 2021. This is a €200,000 increase on 2020.