The Avondhu Newspaper
Home Columns Is there a ‘fun’ side to being sober? 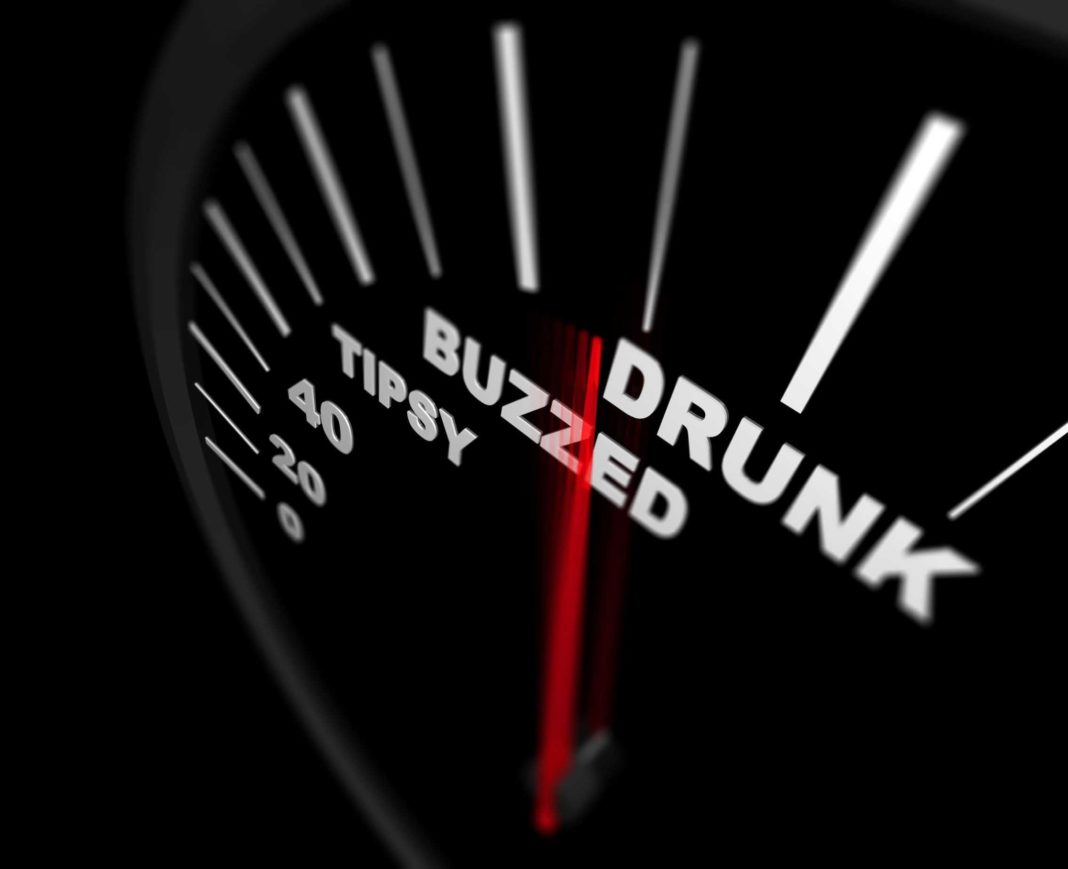 And that’s what Echo reporter Colette Sheridan did indeed discover when Cork members of Junior Chamber International carried out a survey in September of 100 to 200 young people aged 18 to 30: It emerged that possibly as many as 54% of the target age-group were drinking up to five times a week.

Yes, this did leave their investigating companions worried – so much so that this little group of young women and young men are now banding together to devise a strategy for diverting their contemporaries away from reliance on alcohol.

Survey-participants were asked whether they felt “under pressure to keep up with their friends while drinking – and whether they drink excessively to be part of their gang”. The results – according to 20-year-old Mairin-Rua Ni Aodha, who presented them in a video – were “pretty shocking”.

One crucial factor is the new custom of laying-in a stock of liquor in a friend’s house – procured from supermarket or off-licence. A person does not keep count of these ‘pre-drinks’ in the way they would if paying a pub price – and can be ‘tanked up’ well before venturing out for the evening.

This is by now “an integral part of a night out. The aim is to get quite drunk before going out … It seems crazy to go out without having had pre-drinks”.

Calling themselves “Sober Squad” or “Sober South” or “Sober Heroes”, these little groups aiming to turn back the tide of drinking “want to show that it’s possible to have a good time without drinking excessively.

It’s simply showing people that it’s not necessary to be drinking all the time. It’s all about the fun side of being sober”.

Declares one 24-year-old software developer – who firmly believes that a world of fun does actually exist, apart from drinking: “There’s lots of other things you can get up to. Why not turn to fitness? If you can’t afford to go to a gym, why don’t you go running?…You can play football with friends, watch a movie, or go to a park”.

“Sober Heroes” have launched a Saturday Night initiative aimed at encouraging “young people to enjoy a night out without alcohol – playing board games and meeting like-minded people”. “Sober South” runs weekly events such as salsa dancing, tennis, games of rounders.

Things have got to the stage, according to Mairin-Rua, where one almost has to mentally “re-train people into realizing that it’s actually 0K to go out – and not drink”.

I believe that this situation has come about (as I wrote recently) because people’s attitude has been brain-washed: They’re convinced that a whole varied range of enjoyable human experiences are to be totally discounted – until one finally comes fully under the influence of some single artificially-induced peak-experience of ‘high’.

The opening-up of young people to the whole array of fun-experiences may, of course, have to begin at an earlier age than the Third Level years.

And for many decades now, the “No Name” Clubs have been doing a wonderful job in pointing the way to teenagers towards alcohol-free entertainment outlets.

There have been the usual “No Name” debates and quizzes and competitions. There has been the training in how to organize and host all sorts of social events. And, to give a flavour of some of the more recent ventures, we hear not just of seminars about mental health and world poverty – but there is mention of “Children Of The Digital Age”, “Improvisation Skills”, “Gaisce”, “Youth Diversion”, “Music With Chain Reaction”.

At the post-student end of the age-spectrum, we have the initiative of David B. Mooney’ Funky Seomra – a drug-and-alcohol-free club night (which I featured before). “There was a lot of scepticism about the idea when I first began to tell people I was planning to open an alcohol- and drug-free nightclub”.

We need “so much more choice and alternatives in how we socialise. Most people in Ireland feel they need Dutch courage before they dance in public…People write and say they never thought it possible to socialise and dance without alcohol”.

In some cases, it’s only when a person begins to break free of a strangle-hold exercised by alcohol on their social life – that whole worlds of opportunity open up to them. “I got into new things, met new people, did lots of things I’d never had the confidence – or the consciousness – to do before”, confesses Suzanne Harrington (quoted previously). Not “stuff like abseiling off skyscrapers – but smaller things that gave me huge satisfaction: such as taking up yoga, travelling with my kids, and generally being more creative”.

All Opinions My Own