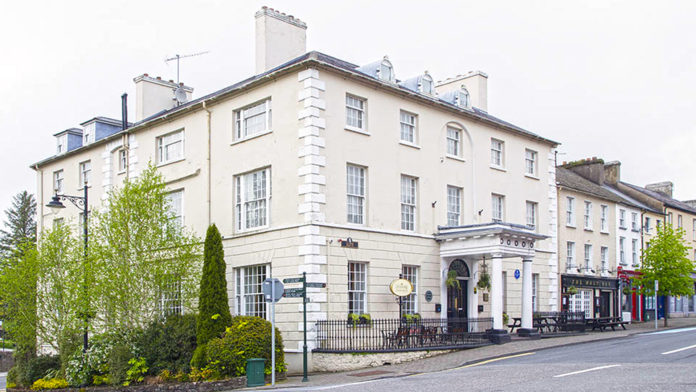 The premises where Lismore House Hotel once operated from is purported to become a direct provision centre following a meeting between Superintendent Lacey of Dungarvan and local councillors John Pratt, Declan Doocey and Mairead Tobin.

According to Cllr Pratt, the new direct provision centre is preparing to open in the first or second week of February and will welcome in the region of 60 people initially.

The former hotel is expected to have a maximum capacity of 112 and is to employ 12 staff to facilitate the running of the centre. It is understood that Aramark are to run services at the premises and that Gardaí are to assist in the arrival of those to the centre.