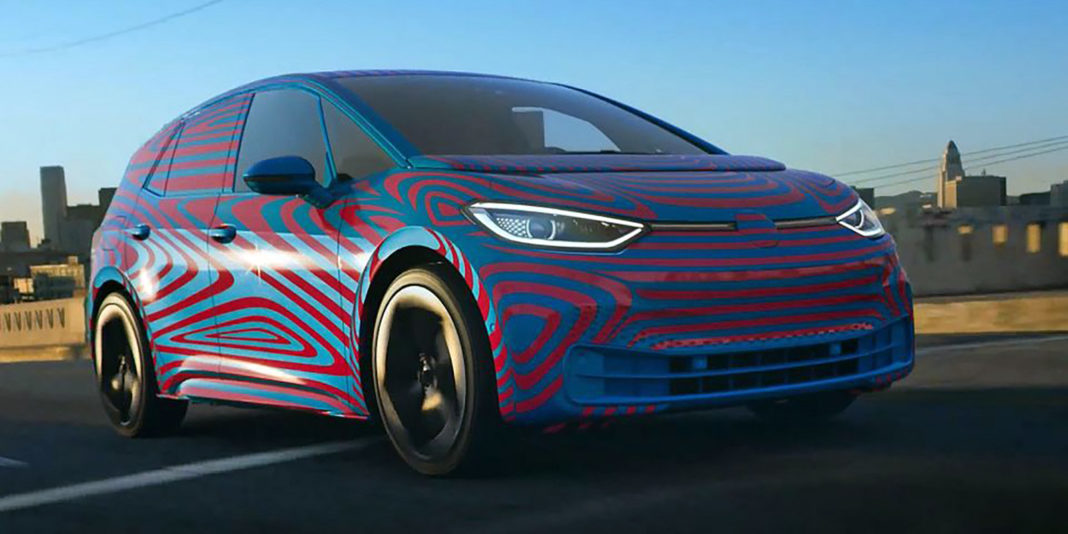 Months before its official world premiere at the IAA international motor show, the next milestone has already been reached: Today, Volkswagen is officially announcing the name of the first model of the new ID. family. It will be called ID.31).

The number 3 is significant in two ways. On the one hand, it indicates the ID. as belonging to the compact segment, which is the class distinction in both internal and industry-wide classification systems.

On the other, the ID.3 follows the Beetle and the Golf to introduce the third major chapter of strategic importance for the history of the brand.

“With the ID.3, we are starting from the centre, the Volkswagen brand’s core, in which the majority of the models and sales volume can be found. The number 3 also signals expandability into the segments above and below it. We have a lot in the pipeline,” says Jürgen Stackmann, Member of the Board of Management Volkswagen Brand for Sales Marketing & After Sales, offering a preview of Volkswagen’s e-mobility campaign.

With this campaign, the brand is willing to become the number one brand globally by 2025, with more than 20 purely electrically driven models and more than a million vehicles sold annually, all of which being both networked and emission-free.

Every member of this model family will bear the name ID., which represents a new, independent series of products in the brand portfolio.

While the Beetle once mobilized the masses, and the Golf as the class leader featured great innovations in each generation, the ID. will make e- mobility accessible to a broad spectrum of customers.

Following the launch of the ID.3, additional models will roll out, such as those previewed by the concept cars ID. CROZZ, ID. VIZZION and ID. ROOMZZ, and which will in the future also be named with model numbers.