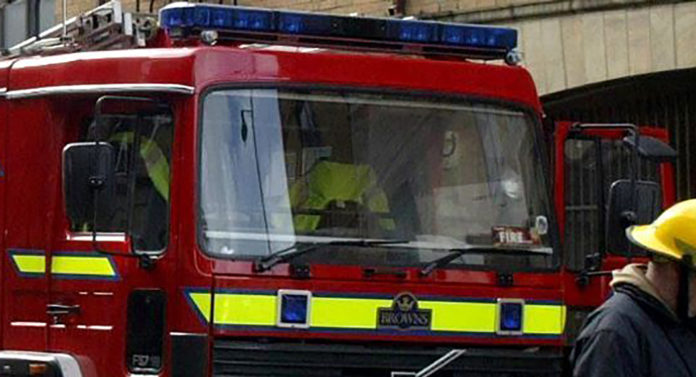 A section of the M8 was reduced to one lane on Wednesday morning following a single vehicle accident involving an articulated lorry southbound between Junction 15 Fermoy South and Junction 16 Rathcormac.

The incident occurred at around 7.15am and emergency services attended the scene. No one was injured in the incident.

According to Billy Bane, Chief Fire Officer in Fermoy, the articulated lorry ‘lost control and hit a wall at one side, came out and hit another wall and ended up stuck on the middle of the motorway’.

Fire crews provided assistance to the driver at the time, though thankfully he did not suffer any serious injuries.

Mr Bane said they initally feared the incident would be worse than it was. “We were told it was an accident between an artic and a people carrier. It wasn’t, thanks be to God, because with a people carrier you could have six or seven people inside it.”

The road reopened shortly after 11am on Wednesday morning.