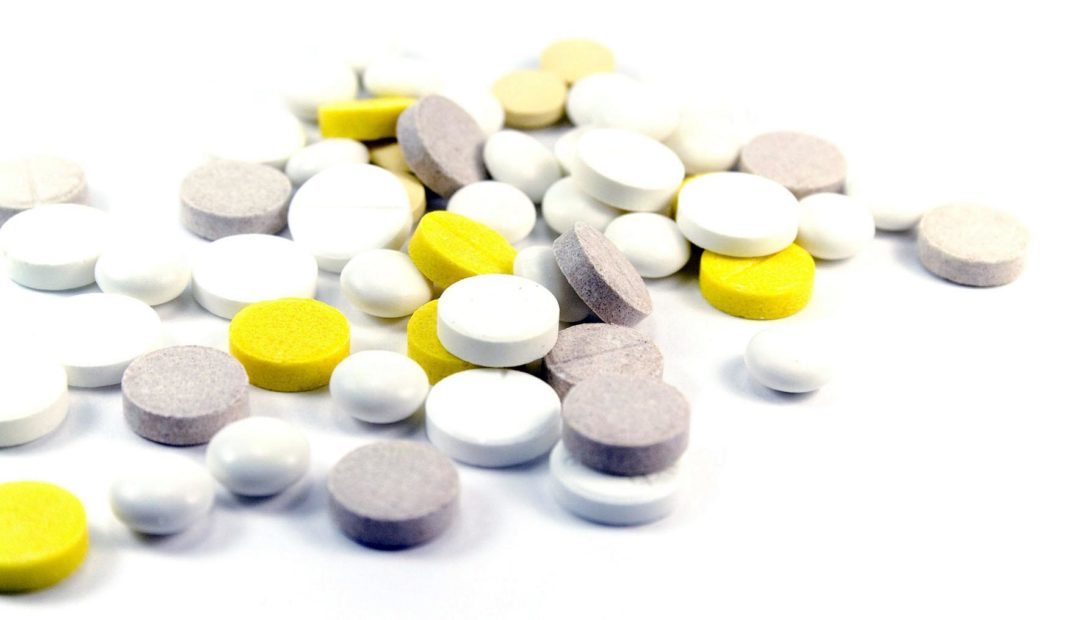 A woman was arrested in Mitchelstown on Thursday following a drugs raid by Gardai and customs officials on two houses in in the town.

In what was described as ‘a planned search of a property at Captain Keanes Grove’, ecstasy tablets (subject to analysis) with an approximate street value of €120,000 were uncovered.

In a follow up search, Gardaí from Fermoy discovered a small amount of cannabis herb and cocaine along with associated drug paraphernalia at a house in Liam Lynch Park sometime later.

The woman was subsequently arrested and taken to Mitchelstown Garda Station where she was currently detained under Section 2 of the Drug Trafficking Act. She was subsequently released from custody pending a full investigation file to the Director of Public Prosecutions.

Back in 2010, community drugs worker Mairead Cleary, informed The Avondhu of ‘a serious drugs problem in the region’, stating she had been dealing with teenagers who had become caught up in drugs.

However, she said there were many more families out there who were in crisis ‘but were not reaching out for help’.

In 2012, a Dublin man who had been paid €500 to transport €500,000 worth of drugs to Mitchelstown, was subsequently jailed for three and a half years.