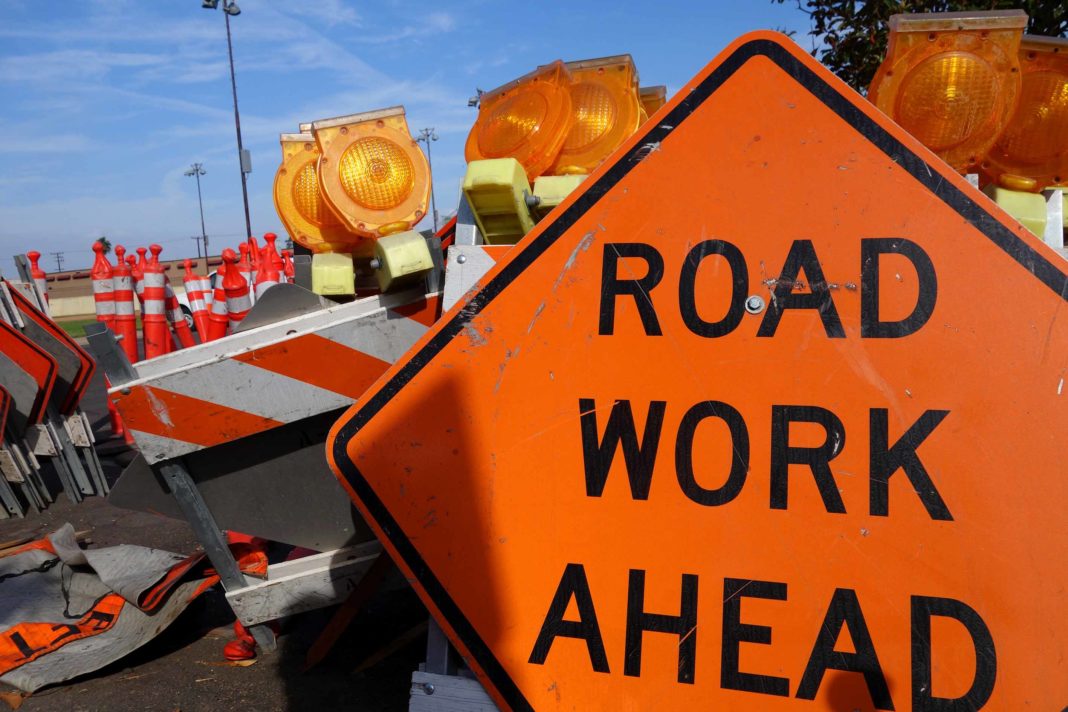 Discussions between businesses and residents in Ballyhooly and members of Cork County Council are ongoing, ahead of proposed works along the N72 that would see sections of the road closed.

Since the pavement strengthening works were announced earlier in the year, local councillors have stressed the danger in closing the N72 for any length of time, as it would have a serious impact on businesses in the area as well as the affect on the local roads that would be utilised as detour routes.

The two groups met in the village last week, and met for a second time on Wednesday night …