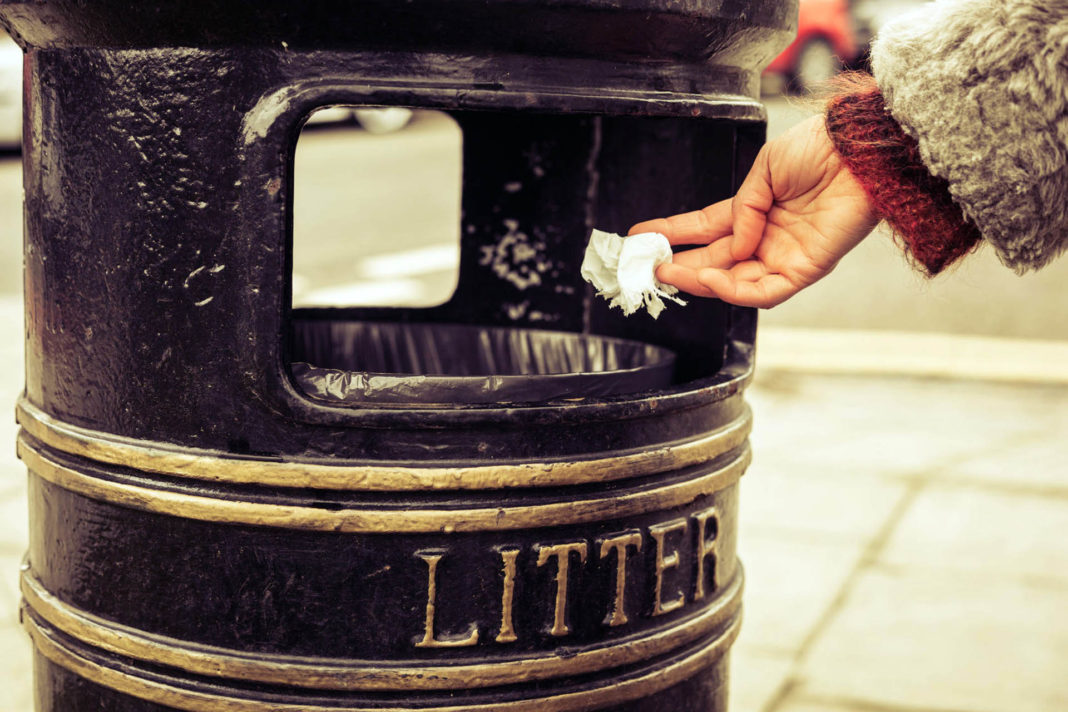 Waterford City & County Council is being urged to name and shame litter offenders in a bid to reduce the number of people willing to illegally dump rubbish throughout the county and to show greater respect to the many community members in local parishes who are attempting to keep their areas looking presentable.

Speaking at this week’s meeting of Dungarvan/Lismore Municipal Authority, Cllr James Tobin said all the people in all the local communities that are cleaning up their area should be complimented.

“But it’s an awful pity then that the people who are destroying the area aren’t out at the time to see local people trying to gather the rubbish.

“I think the people that are doing that, if we could only catch one of them and until such time they are named and publicised on every local paper, we will never stop them. Anyone who does that or throws rubbish in a person’s gateway, deserves nothing only…they should be jailed in my view. We have communities out working like slaves trying to gather the rubbish,” he said.

In response, a spokesperson for the council’s environment department said they have CCTV installed in known litter hotspots in an attempt to catch offenders, though they are restrained from naming and shaming offender under data protection laws until after a case has been through the courts and a person has been prosecuted.

They welcome any support from the public to highlight those who were illegally dumping across the county.