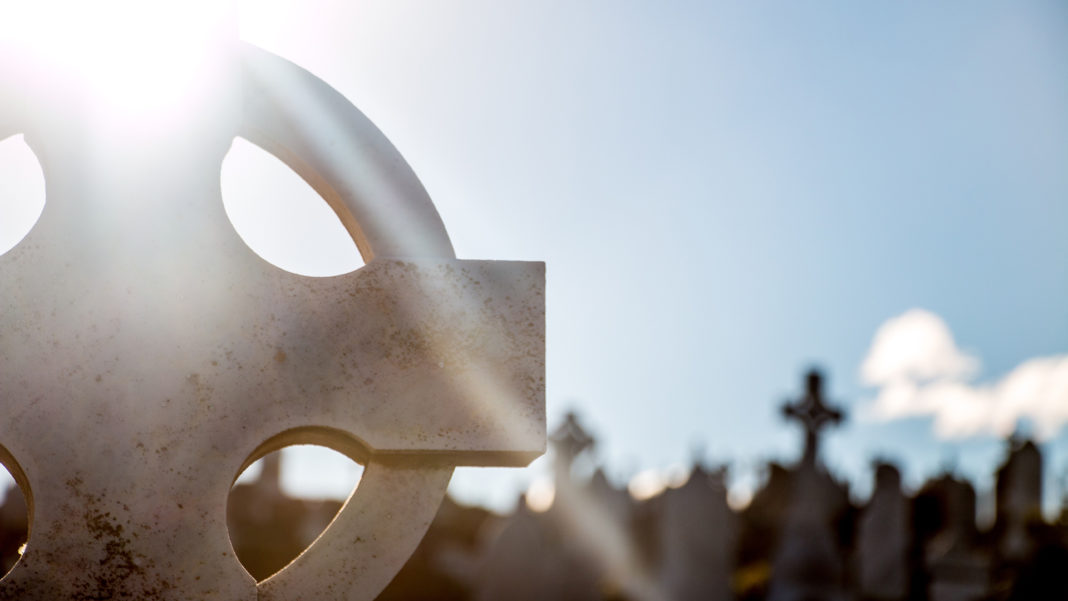 Cork County Council, Fermoy Municipal District Officer Pauline Moriarty, said she took offence to a comment made from a councillor at a recent meeting in Mitchelstown who had claimed that cemeteries in the area were ‘not up to standard’.

Ms Moriarty was reacting to Cllr Frank O’Flynn who made the claim after he had put forward a motion asking the council to draw up a planned programme and timeframe of maintenance of graveyards in the Fermoy Municipal District.

Ms Moriarty said she took offence to the comment because the cemeteries ‘are up to standard’ because she has put ‘a lot of work into them’ over the last number of years.