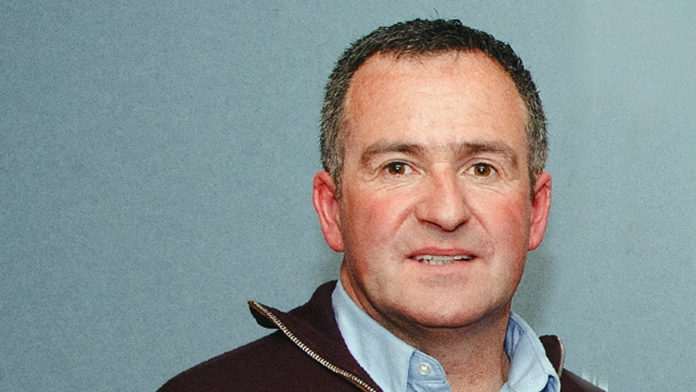 The new intake system at Corrin Mart, Fermoy which has come under severe criticism, has been robustly defended this week by Cork Marts Chief Executive, Mr Sean O'Sullivan who said Cork Marts has plenty of experience with the non-entry system, as it has been operating successfully at its other marts.

"There has been a number of serious accidents involving livestock at marts elsewhere in the country but thankfully, at Cork Marts, we have had a very good safety record to date. In carrying out risk assessments in 2018 we identified a major problem at Corrin being the late arrival of livestock at the mart for sale," Mr O'Sullivan said.

However, Maurice Walsh who is North Cork ICMSA chairman, said the new system, which means that animals going for sale can no longer be booked in, but will instead be handled on what he terms a ‘first come, first served taxi rank-style', is bound to prove unworkable and will cause chaos as sellers descend and effectively jostle for the better earlier slots.