The Avondhu Newspaper
Home Motoring 82% of Irish drivers will drink over the Christmas period, despite new... 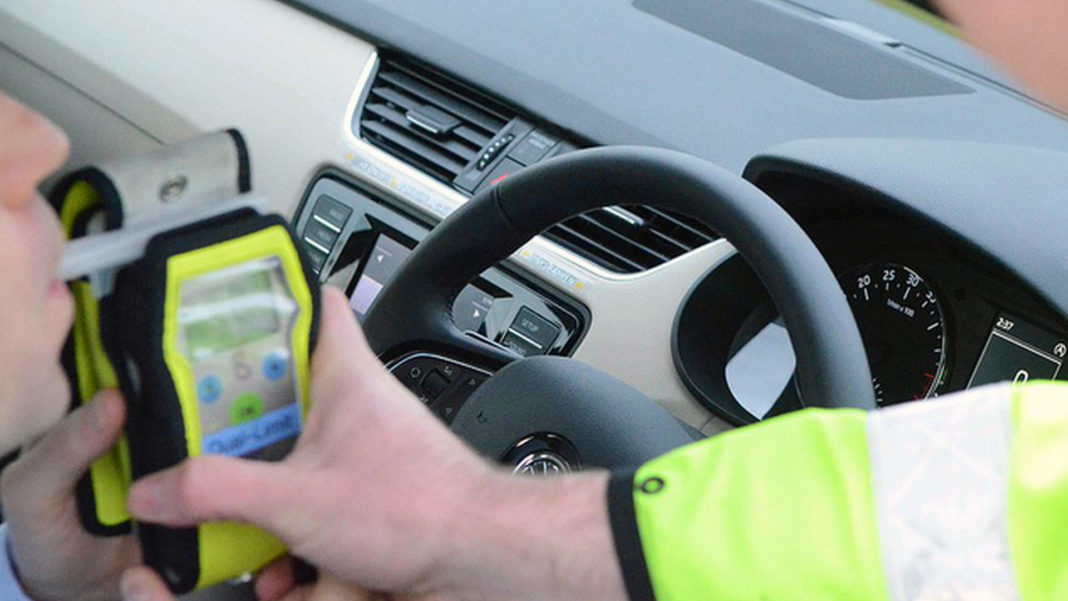 New research from Allianz Ireland has revealed that the majority of Irish drivers (82%) will consume alcohol over the holidays this year. Despite a strong campaign from RSA Ireland to inform the public of new drink driving legislation, over one-third (35%) claim to remain unaware of the stricter limits set by the new regulations.

With Christmas preparations in full-swing, 1 in 3 Irish drivers are likely to drive more often than normal leading up to Christmas. Irish drivers are much more likely to be in their cars shopping, visiting family and friends, and attending parties during the festive season, which results in a lot more drivers on the roads with potential for an increase in compromised drivers.

The Research from Allianz Ireland, conducted by Red C in November 2018 amongst over 1,000 adults, also revealed that although there will be an increase in driving, 84% of Irish drivers don’t get their car serviced before the Christmas period.

Drink Driving
Alcohol accounts for almost 40% of fatal road crashes in the run-up to Christmas, according to the Road Safety Authority. With most Irish adults (82%) planning on drinking alcohol over the festive period, it is essential that drivers are aware of the new drink driving legislation and the risks of driving under the influence of alcohol; even a small amount.

According to the new research from Allianz Ireland, despite most Irish adults planning on drinking alcohol over the Christmas period, over one-third (35%) claim to remain unfamiliar with the stricter limits set by the new regulations, despite a substantial campaign from RSA Ireland.

Under the new Road Traffic Bill, which came into effect in October, there will stricter penalties on drink drivers. Previously, drivers received 3 penalty points for certain drink driving offences. Under the new bill, however, these drivers will be disqualified from driving for 3 months.

Drink Driving is particularly prominent over the festive period. In 2017, almost 1,000 motorists were arrested on suspicion of drink-driving during the Christmas and the New Year period, according to the Department of Justice and Equality.

Driver Fatigue
Driver fatigue can be particularly prominent during the Christmas season, as drivers are likely driving for longer distances that they’re used to, on dimly lit or dark roads. At Allianz, we want to echo the Road Safety Authority’s ‘Stop, Sip, Sleep’ message, and remind all drivers to stop and park in a safe place if feeling tired, get a cup of coffee, and take a short nap.

Overloading your car this Christmas – what can happen (videos):
Vision while driving can be impaired during the Christmas period for a variety of reasons, as well as more distractions to drivers, particularly by an increased number of passengers or items in the car.

Overloading a car with presents or placing a Christmas tree in the boot can severely decrease visibility and increase the likelihood of a crash. Allianz’s German Centre for Technology performed several crash tests with overloaded cars:

“Christmas is a great time of year to see loved ones and enjoy the festivities and a chance to get away,” said Sean McGrath, Chief Executive Officer, Allianz Ireland. “We want all our customers to be safe and enjoy the holidays but would advise them not to take any chances over this period. It can take very little to happen to turn a festive season into a tragedy and we would hope everyone takes more care on the roads during the Christmas and New Year celebrations.”