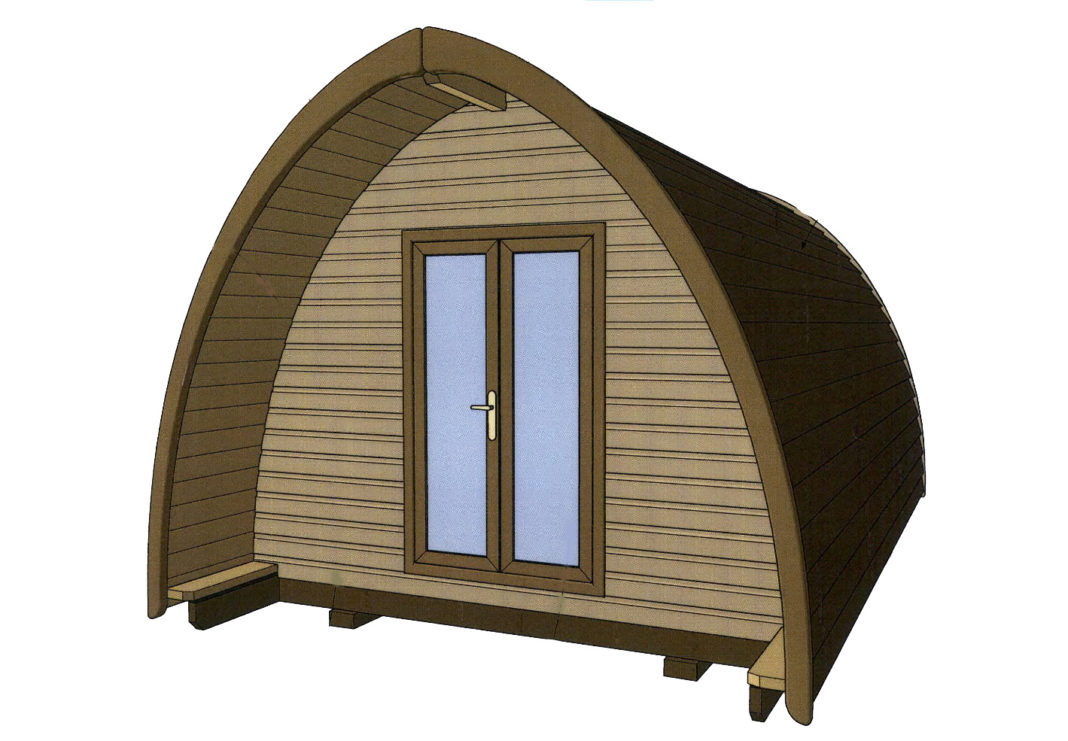 A number of residents in Araglin have expressed strong concerns in light of the planning permission application submitted to erect 17 glamping pods in the area.

The main concerns expressed by the residents are the lack of infrastructure in the area, saying they feel that if the glamping site gets the go-ahead, the increased traffic on the road would be a health and safety concern.

The site is in close proximity to Araglin National School and those who are in objection to the proposed project said they feared that children, who are walking or cycling to and from school, would be in danger.

“I’m angry and cross. My blood pressure has gone sky high since I’ve heard about this,” one resident told The Avondhu.

However, Andrew Boyle explained that ….