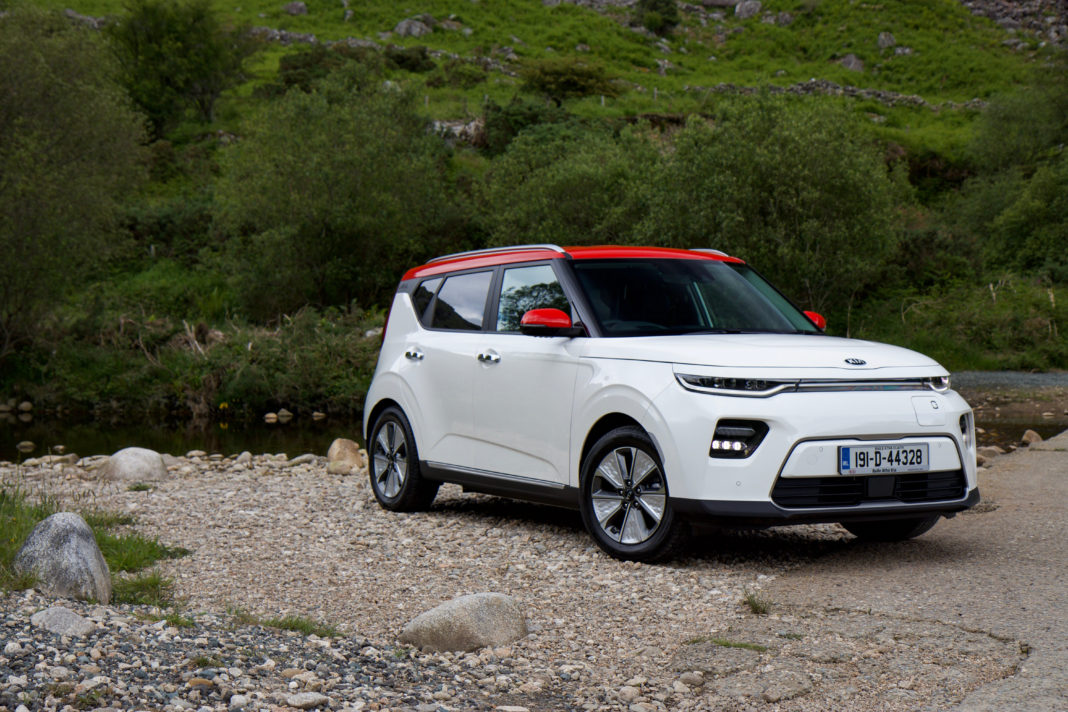 Our Government recently launched plans to have one million electric cars on Irish roads by the year 2030. Everybody I talk to says that’s a very ambitious target and they point out that a lot of Government plans in every country don’t come in on time.

There are approximately 2.7 million vehicles on Irish roads right now and only 4,800 of those are electric. So if we are to achieve the Government’s target every new car being sold today would have to be electric.

While sales of new cars are down again this year, mainly due to the number of imported  second hand cars from the UK, there has been a huge increase in the number electric car sold in the first six months this year. By the end of June 1,954 electric vehicles were sold, compared to 1,233 for all of 2018.

The figures are still small and everybody agrees that more charging points are needed all around the country and there needs more incentives for people to charge their cars at home if we are to ‘save the world’ from carbon emissions.

The car companies are buying into this project and most now have hybrid or electric cars on their fleet. We will have the first electric Mini next year and recently Kia introduced two new electric models, the e-Soul and the e-Niro.

Last week I drove the e-Soul, which looks wise is much the same as the first version introduced by Kia in 2009. There was a second model in 2014 and this new electric version has many improvements.

It’s still boxy-looking and might remind you of the Skoda Yeti, which incidentally has been discontinued.

Soul is good name to use for a car and it’s certainly one you won’t forget.

This electric version is certainly colourful. I drove a black model with a red roof and red side mirrors, while most of the promotional photographs I have seen are of a white car with a red top.

A lady I showed the car to, commented that to her it looked like a Mini on stilts, but it’s built on the same platform as its cousin the Hyundai i20.

‘Range Anxiety’ is always a big worry with electric cars, especially if you are heading off on a long journey. But with a 65kw battery producing a range of 450 kilometres I didn’t find myself checking the range every few minutes.

It was relatively quick to charge and there were no problems; once I found a fast charge point the kilometres quickly climbed back up.

The interior is black, but the decor is brightened with a white roof over your head.

The car comes with lots of safety features and I found that the beeping sound for Lane Keep Assist certainly kept me alert.

There is a decent sized boot and while a ‘well’ is provided for a spare wheel, all you get is the dreaded repair kit.

The car companies are preparing for the switch to electric. Now if the Government target is to be reached in ten or maybe 20 years, we need the infrastructure for charging electric cars to really improve.