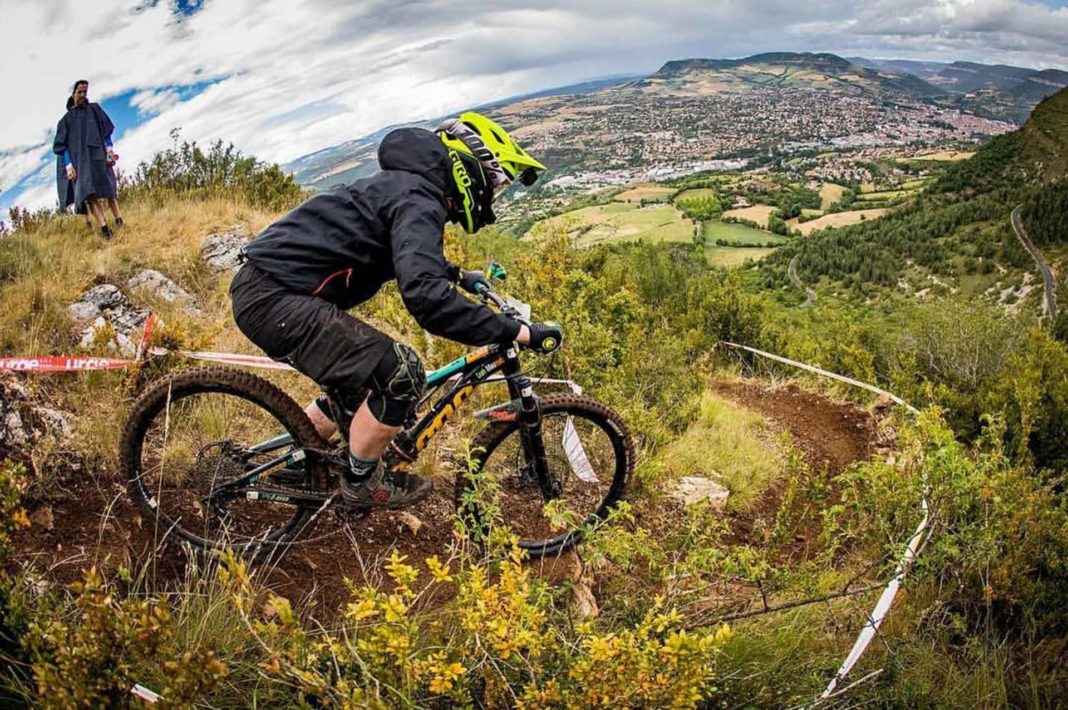 18-year-old Leah Maunsell has taken second place again in the fifth round of the women’s U21 Enduro World Series (EWS) in Millau in the South of France, following her second place finish a month ago in the fourth round in County Wicklow.

But the ambitious teen from Wallstown, Castletownroche is hot on the heels of France’s Estelle Charles, who took first ahead of Leah in the Irish and French rounds; the fearless trailblazers will go head-to-head again in round eight of the EWS in Finale Ligure in Italy.

“I was beaten by the same person twice, so I really want to get one back,” Leah said.

Leah has four national champion titles under her belt, and two prior outright wins at the Irish round of the EWS U21s. The Castletown' girl will go into sixth year in St Mary’s Secondary School in Mallow just weeks before competing in Italy in September’s EWS final round.