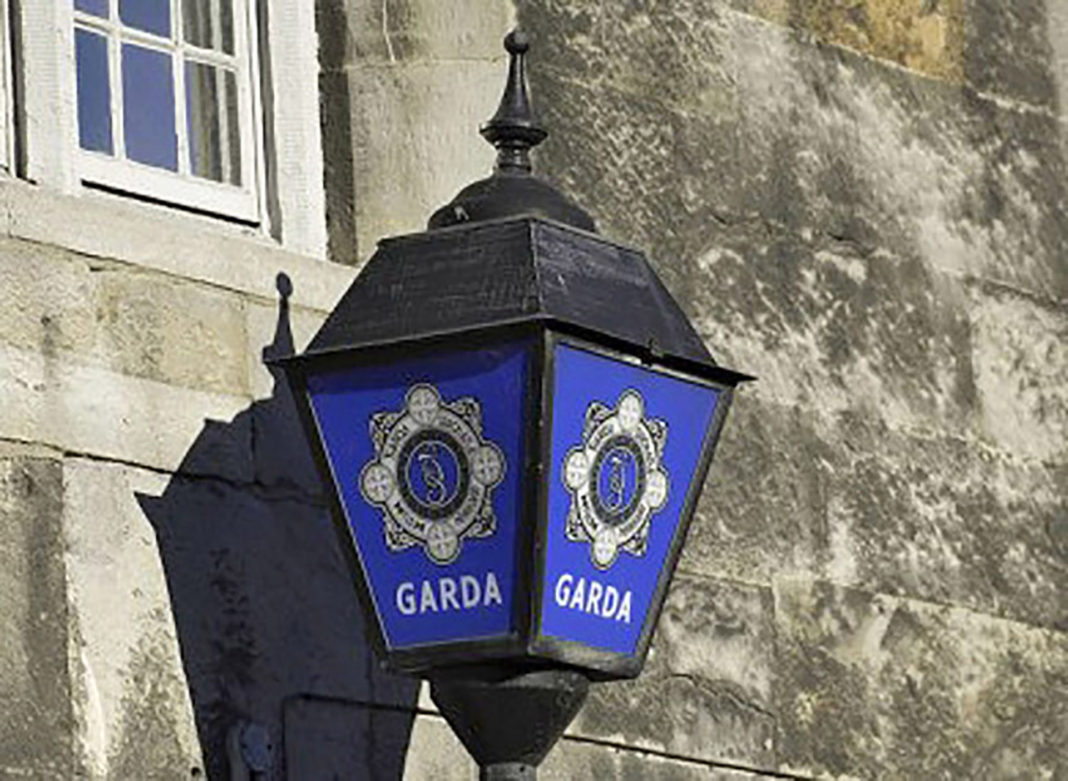 The 'rebel' Bishop who exposed the Kildorrery Church sex scandal last week has spoken out and again this week, urged local clergy to reconsecrate St Bartholomew's 'to allay the concerns of parishioners'.

Speaking to The Avondhu, Bishop Pat Buckley of Co Antrim said he forwarded the images at the centre of the scandal to the Bishop of Cloyne last week, who reported the matter to Gardai in Cobh.

A young man showed the pictures to Bishop Buckley after he became concerned when the older man seen in the images, allegedly a priest, sent the images to a friend of his on a social website while trying to arrange a liaison.

The pictures, which appear to be taken on a mobile phone, depict a younger man in civilian attire and an older man in priest's clothes …