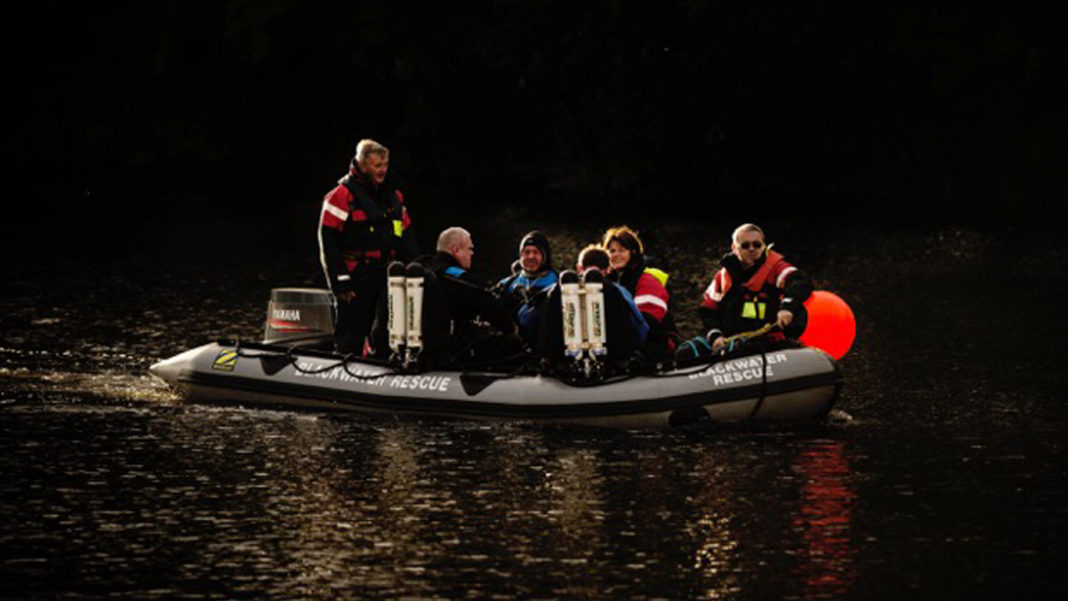 Thousands of individuals, clubs and organisations from County Cork have benefitted from some of the €5Billion raised by the National Lottery for ‘Good Causes’ all over Ireland in the last 30 years. Included among the Cork Good Cause beneficiaries during this time is Fermoy’s Blackwater Sub Aqua Club.

An Taoiseach, Leo Varadkar TD, announced the landmark €5Billion Good Cause figure at a special Lotto draw to mark the National Lottery’s 30th birthday in RTÉ recently. He said the Good Cause fund has made a crucial contribution to life in communities all across Ireland over the last three decades.

For 36-years, the Blackwater Sub Aqua Club has been involved in at least 200 search and recovery operations across Ireland, often working in the most difficult of conditions – both on and offshore. The Blackwater crew are all volunteers who pay for their own personal gear, medical expenses and even training. And often when called upon, they must organise time off from their jobs to carry out their vital work.

While they work most regularly in the Cork and Munster areas, the club is often asked to dive elsewhere too and took part in the recent operation off Blacksod in Mayo following the tragic crash of Irish Coast Guard helicopter Rescue 116.

Key to ensuring their efforts are as successful and effective as possible, is the quality and maintenance of their equipment. Over the years the Blackwater Sub Aqua club has received a number of grants from the National Lottery Good Causes fund, the most recent of which, €25,076, came in 2014.

“Boats in particular are very expensive and we must have the most effective safety and protective equipment which allows our divers maintain communications with the support team above water throughout,” explains Tim Carey of the Blackwater Sub Aqua Club.

Announcing the €5 billion amount for Good Causes raised over the past three decades, Mr Varadkar spoke of the special place the National Lottery holds in Irish society, having been set up by the Government in 1987 with the express purpose of raising funds for good causes in the areas of health, sport, arts and heritage, youth and the environment.

“There isn’t a community, parish, town or townland in Ireland that hasn’t benefited from the National Lottery funding in some way since its foundation over the past three decades. That includes financial support for sports clubs, disability, local social and health services, artistic projects and the Irish language. 30c in every euro spent on the Lottery goes back to Good Causes.”

That 30% amounts to over half a million Euro every day; last year alone €210 million was raised for Good Causes.