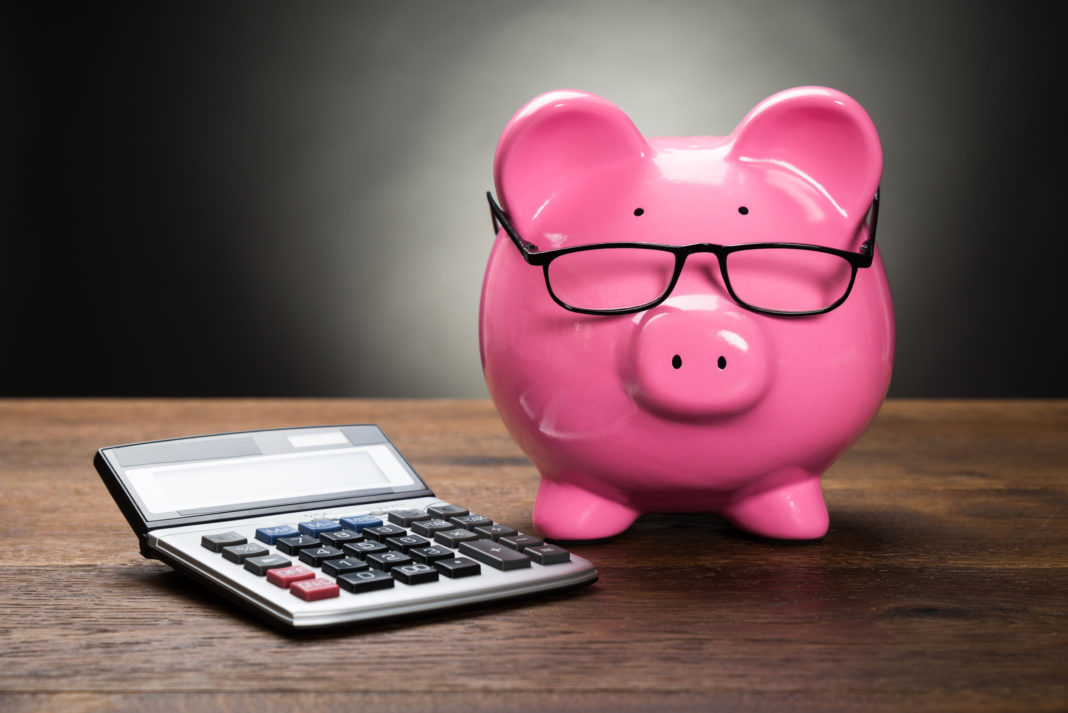 It is not yet known how many workers in receipt of the Pandemic Unemployment Payment and Temporary Wage Subsidy Scheme will face a tax bill at the end of the year, but those who do will see their tax credits cut next year and possibly the year after.

Such was the response of the Minister for Finance to a Dáil question put to him, whereby he was asked for “the estimated number of taxpayers in receipt of the Temporary Wage Subsidy Scheme who will have an additional tax, USC and/or PRSI liability as a result at the end of 2020, and the average amount liable”.

Experts at Taxback.com say that although the reduction in tax credits, which will equate to a reduction in take-home pay, had been eluded to in recent weeks, this was the first confirmation they had seen of the intended approach.

The Minister’s comments now give some clarity to concerned workers as to how any underpayment of tax will be resolved.

Speaking of the update, Marian Ryan, Consumer Tax Manager, Taxback.com said: “Many full-time workers are beginning to realise that being in receipt of either the Covid PUP or the TWSS will most likely lead to a build-up of a tax liability at the end of the year, even though their income may have reduced or stayed level.

“There may be some solace in the confirmation that it will effectively be collected in increments over time – perhaps 1 or 2 years.

“But while the term “reducing tax credits” might not mean anything to people, it’s important that workers understand that it will ultimately mean a reduction in weekly or monthly take home pay during that period”.

The tax refund specialists say that although the Minister’s response suggests a person’s unused tax credits could substantially reduce or eliminate any tax liability that may arise, this is unlikely to be the case for most workers.

Ms. Ryan explained, “Anyone whose total 2020 employment income and TWSS/PUP is under €16,500 will have no PAYE liability and a tiny USC liability (between 0.5% and 2% of the TWSS/PUP Payment). But anyone with earnings above that will have to repay the tax.

“The Minister points in particular to the use of medical expense tax relief entitlements to reduce this tax bill.

“We absolutely agree that medical expense relief is underutilised in this country, and we are always calling on more people to get what they are owed in that regard.

“In general, a person might only spend an average of €200-€250 per year on doctor visits and possibly some medicine,” she concluded.