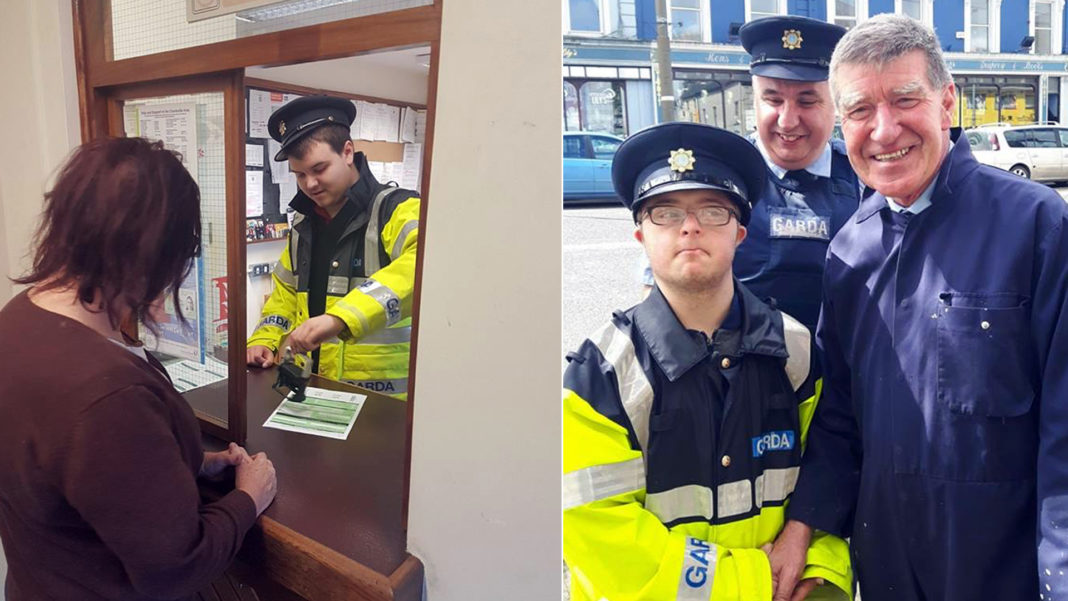 The dreams of two young local men came through earlier this week when they became gardai for a day, helping out Community Garda Nick Phelan at Charleville Garda Station.

Alan Tobin from Ballylanders and Adam McCarthy from Kilworth who both study in Charleville had a busy day performing checkpoints and carrying out foot and mobile patrols as part of National Job Shadow Day.

They also helped the community by checking and stamping forms and helping people in Charleville.