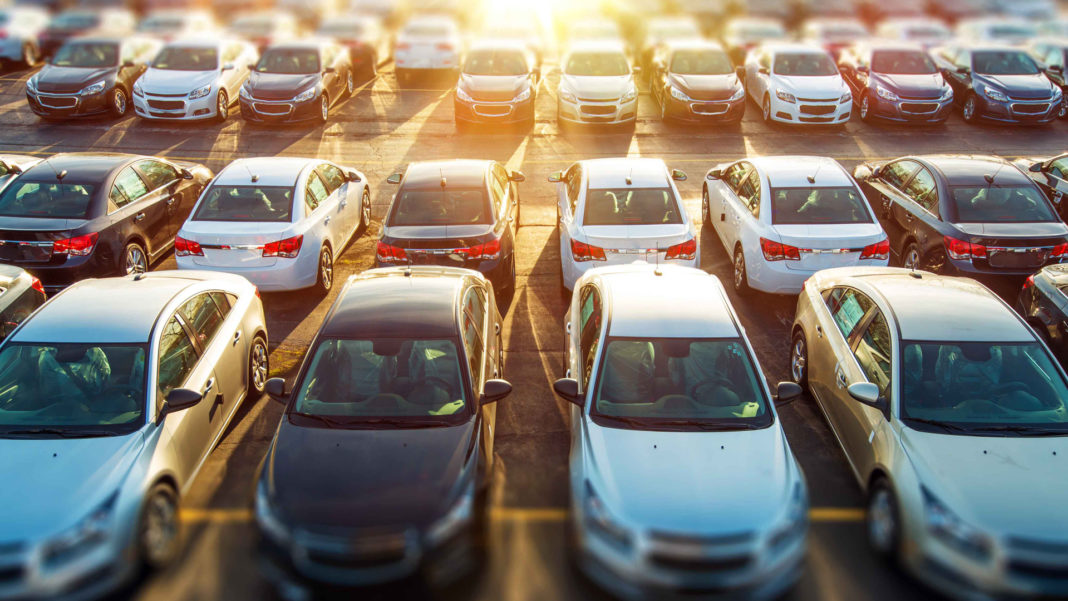 Commenting on the figures SIMI Director General, Alan Nolan stated: “While June has seen a decline in new car registrations of 10.4%, registrations in this month are relatively small numbers as many consumers will have waited for a 182 registration number.

“The more relevant measure is the Year to Date figure which shows a decline of 4.5% compared to the same period in 2017. This is somewhat at odds with the growth in economic activity in the country but has to be seen in the context of the volume of used car imports which impact negatively on new car sales.

“Commercial vehicle registrations both light and heavy vehicles have seen some increase for the month of June, reflecting investment for businesses.

“This week marks the start of the 182 sales period, and with plenty of competitive offers for consumers right across the various brands, there is something for everyone. As always our best advice to consumers is shop around to find the best deal from local dealers.”