The Avondhu Newspaper
Home Lifestyle 1 in 3 adults have a close friend/family member who was a... 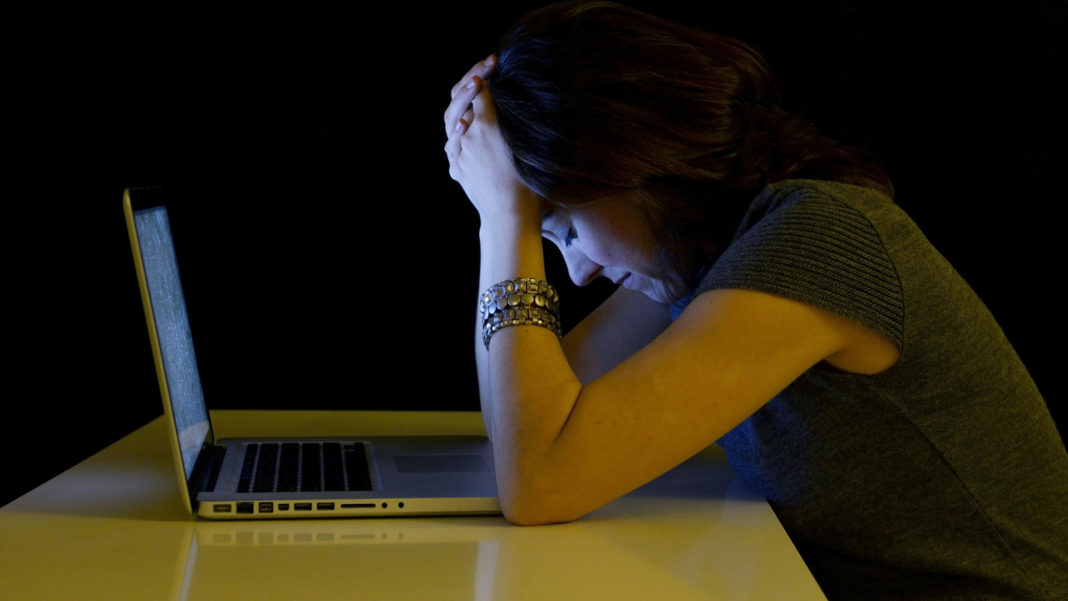 As technology becomes increasingly integrated with our social lives, cyberbullying has become a major concern for many users.

With this in mind, iReach Insights conducted a nationally representative survey of 1,001 adults in Ireland to determine public opinion on cyberbullying.

However, Facebook is ranked as being the site who does the most to tackle the problem of cyberbullying (60%).

86% of people said they would be likely or very likely to tell someone if they were experiencing cyberbullying.

The top two responses beyond telling someone were blocking the person (59%) and reporting to the website/app (56%).

78% said they took action after witnessing this cyberbullying, with the top three actions taken being: 1. Reporting to the website/app (70%), 2. Contacting the victim (42%), and 3. Told someone and asked for advice (40%).

96% of people think restrictions should be implemented to prevent cyberbullying, with top recommendations being: 1. Social media surveillance (64%), 2. Awareness of cyberbullying in schools (50%), and 3. More reporting facilities (49%).

55% of people believe celebrities and social media personalities have a role to play in preventing cyberbullying.