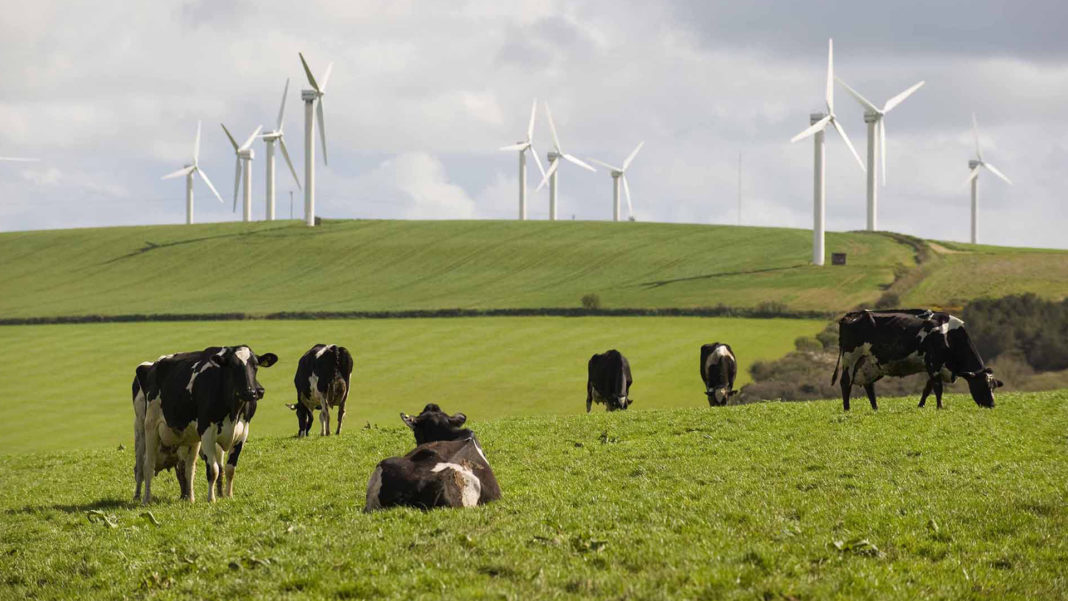 Pat Nugent, Waterford County Mayor, met with members of Blackwater Valley Wind Aware working committee who were representing the parishes of Knockanore, Glendine, Kilwatermoy and Tallow in Waterford and communities in East Cork.

The threat of a wind development by Innogy Renewables Ireland, a subsidiary of German multinational RWE, in the middle of their community and close to their homes has brought neighbours in the community together.