Home Motoring Why you should avoid idling your engine 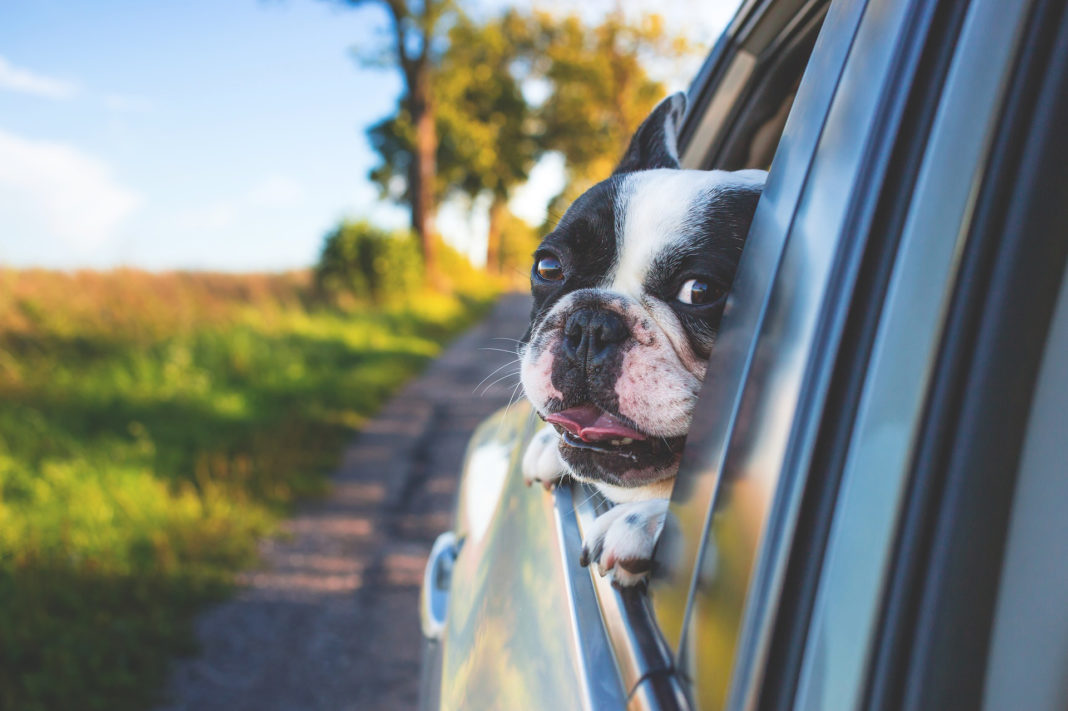 We’ve all been told not to leave our cars idling, but what’s so bad about leaving your engine on? The answers likely aren’t as obvious or clear-cut as knowing what to do after a car accident, or why it’s important to change your tires. Without understanding the concrete effects of idling on everything from your wallet to the environment and the car itself, it’s all too easy to let your car idle and assume nothing will happen.

In addition to its impact on emissions, idling has other costs that many drivers aren’t even aware of. The general lack of awareness surrounding cars means that a large number of people are likely incurring unnecessary costs and hurting their cars without knowing it. Knowledge is the first step to improvement, so this article will cover everything you need to know about idling.

What Does Idling Actually Do?

With so much conflicting information available online and from other sources, it’s important to clear up some common misconceptions. These are some of the main negative effects of leaving your engine on:

Some jurisdictions are even taking measures to reduce idling. London has already started handing out fines to drivers who leave their cars on, and other local governments will likely follow their examples as awareness of the dangers of idling continues to increase.

One of the main contributors to idling is the general prevalence of misinformation on the subject. Many people think, for example, that it’s better to leave a car on than to turn it off and back on again. While this may have been true for earlier, less efficient vehicles, it’s actually better for your car and the environment to turn it off if you’ll be idling for more than 60 seconds.

Another common idea on idling is that the process of turning a car on causes wear each time, an issue which was largely addressed by the introduction of modern ignitions. These simple misconceptions about cars and the effects of idling have likely led to a significant portion of the emissions idling causes every year.

Unnecessary idling may seem harmless, and likely has only a minimal effect in each individual case, but all of those small occurrences add up to massive amounts of emissions, costs, and pollution every year. Turning your car off whenever possible is one way to do your part for the environment and help combat the effects of climate change.