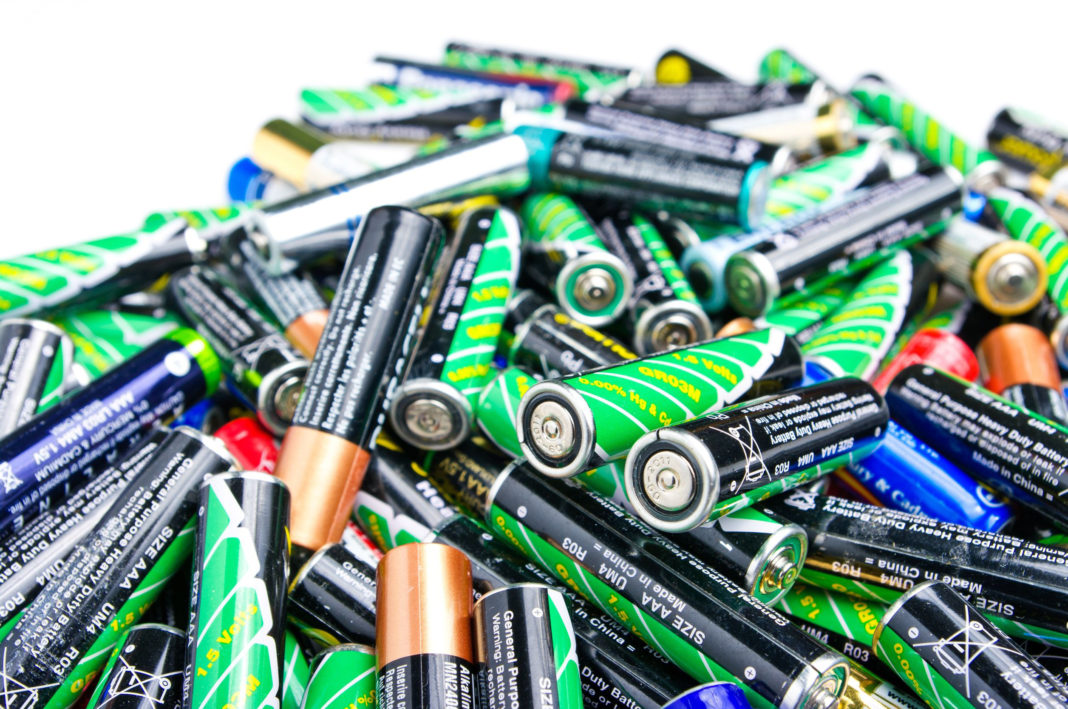 WEEE Ireland has announced their milestone table topping figures for electric and battery recycling in 2015.

The figures revealed that in the last year alone WEEE Ireland has collected over 4,450 tonnes of electronic waste in Cork. This equates to an impressive 9kg per person in Cork, over double the original EU target of 4kg per head.

WEEE Ireland collected approximately 13 million household appliances for recycling  in 2015 alone. Irish retailers account for over half of the waste collected showing a significant increase documented in the 12-month period from 2014 to 2015. This means that Ireland has the highest percentage take-back through retailers  in the EU.

WEEE Ireland’s report also shows that an equivalent to 28 million AA batteries and 3 million lamps were collected for recyling during 2015.

Commenting on the report’s findings, WEEE Ireland CEO Leo Donovan said: “These results are hugely encouraging and show that Irish householders and retailers alike are well ahead of other European countries when it comes to recycling. Ireland can proudly say that more than any other EU country we have taken a lead in this area.”

WEEE Ireland also noted a number of recycling challenges. These included the fact that only 25% of small electrical and electronic waste items are being recycled. Toys, tools, small appliances, energy saving light bulbs and portable batteries are being either hoarded or sent to the landfill, and this is where householders can make a real difference keeping recyclables out of refuse.

Mr. Donovan added that waste recycling in Ireland faces an external challenge in the years ahead. This challenge centers on an EU Directive, which sets out that national collection rates of 45% of waste electrical and electronic equipment by 2016 and a 65% national rate by the end of 2018.

However, Mr. Donovan expressed confidence that the figures contained in the WEEE Ireland annual report showed that Ireland would reach these targets, in the process boosting the circular economy.

WEEE Ireland has outlined top tips to help you make sure Ireland remains the European leader when it comes to recycling:

For more information on WEEE Ireland then log on to www.weeeireland.ie