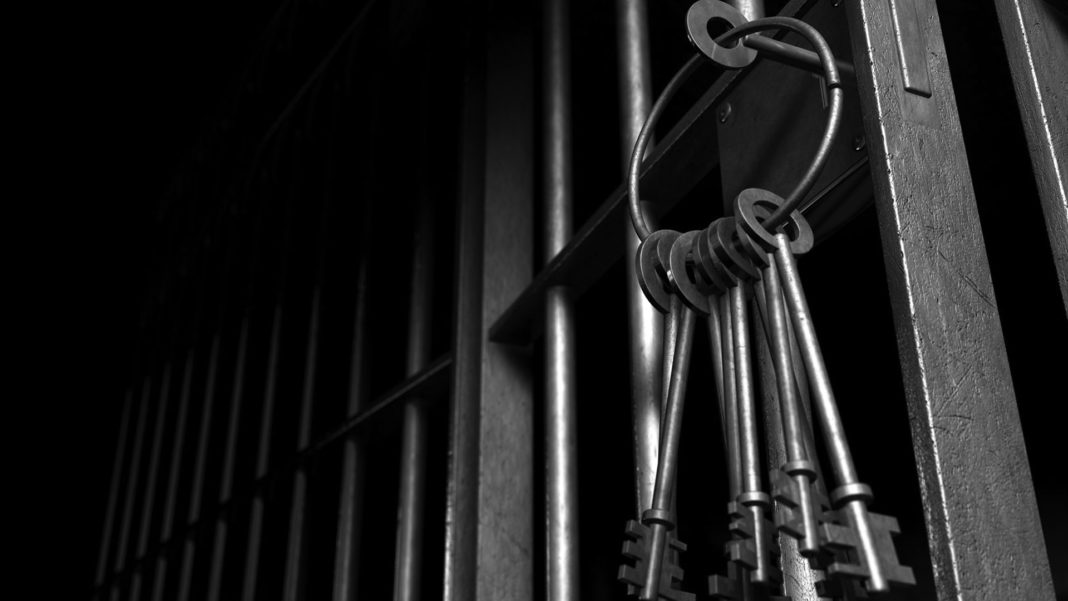 The sentences speak for themselves: we need to get serious about sexual crime, writes Donal O’Keeffe.

Tom Humphries was 47-years-old, a huge, influential man, a respected Irish Times sports-writer when he groomed a 14-year-old girl for sex. For robbing a child of her childhood and altering fundamentally the course of her life, he got a sentence of two-and-a-half years.

With good behaviour, Humphries will likely be out inside of two years.

Humphries pleaded guilty – six years after his abuse of the child was uncovered – to two counts of defilement of a child and four counts of inviting a child to participate in a sexually explicit, obscene or indecent act.

In Christmas 2008, Humphries sent a 14-year-old girl an unsolicited text flattering her in her talent for camogie. Over three years, he bombarded her with texts, exchanging over 16,000 messages in one three-month period. His messages started innocently, before asking her about her sex life, sending her photographs of his genitals and describing the acts he wished to perpetrate against her. Eventually he asked to meet her, and took her to an apartment, where he sexually assaulted her. She would tell Gardai she met Humphries five times and sexual acts took place during each meeting.

In her victim impact statement, she told the court Humphries had stolen her childhood and left her untrusting of men, suffering from depression, flashbacks and severe panic attacks. “Dealing with sexual encounters with a man three times my age made me physically, mentally and emotionally ill.”

Legal sources say Humphries’ legal team had warned him to expect a three-to-four-year sentence. Judge Karen O’Connor said in Dublin Circuit Criminal Court that “it would be difficult not to have sympathy for him”, adding that was “not to excuse his behaviour”. In sentencing, the judge took into account his previous position, saying “It’s something of a truism to say the higher the profile and success of a member of society, the greater the fall”.

Judge O’Connor came in for sustained criticism for what was seen as a very lenient sentence, with Noeline Blackwell, CEO of Dublin Rape Crisis Centre, saying “It seems to be an inappropriate level of empathy for him, with little empathy for the rights of the victim”.

Mary Flaherty, chief executive of Children at Risk in Ireland, said: “To suggest if he were a less prominent figure in the community he would get a longer sentence is amazing. I think there should be more consequences, not less, for people who betray that trust.”

In fairness to Judge O’Connor, the Court of Appeal has previously accepted as a mitigating factor the loss of a privileged position, even in cases of serious sexual offences. It’s also worth noting that the only sentence open to her – given the time when the offences occurred – to impose for defilement was five years. Take a year off for remission, and then take into account his guilty plea, and his professed remorse and O’Connor’s sentence seems lenient but, given the options open to her, not excessively so.

On the grooming charge, the judge was similarly bound by legislation at the time of the offences and by previous sentencing. The courts have never given sentences of more than five years for grooming. That the sentences run concurrently means Humphries will likely be out by May 2019. It does seem surprising the judge appears not to have taken into account that Humphries refused psychiatric treatment.

One wonders whether David Walsh and Donal Óg Cusack – who gave Humphries character references – are happy with the two-and-a-half-year sentence.

Of course, Walsh and Cusack were only following the grand old Irish tradition of giving character references to sex offenders. Kathleen Lynch TD declared that the rapist Trevor Casey came from a good family. Tyrone boss Mickey Harte vouched for sex offender Ronan McCusker. “I just wanted to let him know he was not alone,” Father Sean Sheehy said of the sex offender Danny Foley, having joined a 50-strong queue to shake Foley’s hand.

Sinn Fein, never lacking for brass in the neck department, came out to claim that the public does not trust the judiciary to deliver appropriate sentences for sexual crimes. Deputy leader Mary Lou McDonald said “a recent high-profile case had brought the judiciary into disrepute” and suggested the introduction of a sentencing council which would include members of the public as well as the judiciary.

A sentencing council is an excellent suggestion, although it’s a bit hard to take that suggestion from a political party which, within the past two decades, thought the appropriate way to deal with sexual crime was to force rape victims to attend kangaroo courts and face their rapist.

England and Wales have a sentencing council, made up of lawyers, members of the judiciary and members of civic society, and it publishes a range of sentences for specific offences. The judiciary is not restricted to that range but must justify departing from it.

Given the seeming reluctance of the judiciary in educating itself on sexual crime, a sentencing council makes a lot of sense. Expect the judiciary to fight such a suggestion tooth and nail.

Rape is the second-most serious crime on our statutes, and yet it’s very clear that a lot of people in positions of power don’t seem to get that. Elderly men in the media seem particularly out of touch. Last month, George Hook – Ireland’s best-paid rugby club bore – asked on Newstalk if rape victims bear some responsibility for their own safety, even though anyone with a brain or a heart knows the sole responsibility for rape is always that of the rapist.

Far worse, ageing sports-mouth and controversy-lizard Eamon Dunphy told TV3’s Tonight Show “The story that I heard… was much more benign than the story that emerged when evidence was given. It was not about grooming, it was more of a question, I was told, of under-age sex.”

On Newstalk’s Lunchtime Live – in her first week in the slot George Hook lost because of his stupid comments about rape – Doctor Ciara Kelly took Dunphy apart.

“Since when is under-age sex more benign? More benign than grooming?” Kelly asked, her voice shaking with anger. “The whole point of grooming is to coerce the kids into the underage sex. The grooming is bad because it leads and manipulates children into under-age sex. That’s the point of why grooming is bad, because of the sex. The sex is not benign and I have to say this, here’s a reality check for Eamon Dunphy and anyone else who thinks like this.

“Under-age girls do not fancy auld lads and if you hear that your mate or any other man that you know has had ‘benign’ sex with an under-age girl, you need to know this: something terrible and horrible has happened that under-age girl.”

I think Ireland – and it seems much of the western world – is going through something of a watershed moment right now. I honestly think I don’t know a woman who has not endured sexual abuse of one sort or another, on a spectrum ranging from harassment up to rape.

This is a time of change. Abuse survivors are standing up, and we need to stand with them. If this is to mean anything, we need to get serious about sexual crimes, root and branch.

Some 180,000 boys and girls have attended consent classes in Kenya since 2009.  The classes don’t just teach what consent means, or teach girls self-defence, they also promote the idea of positive masculinity. Following these classes, some areas have seen an average of a 50% decrease in the incidence of rape. Also, the percentage of boys who intervened in incidents of harassment increased from 26% to 74%.

Right now, our Government says it can’t afford a second SAVI report, which would offer a comprehensive, up-to-date insight into sexual abuse and violence in Ireland. It would cost an estimated €1 million, at a time when Leo Varadkar can spend five times that on his own spin machine.

Rape is the second-most serious crime on our statutes. It’s time we got serious about that.