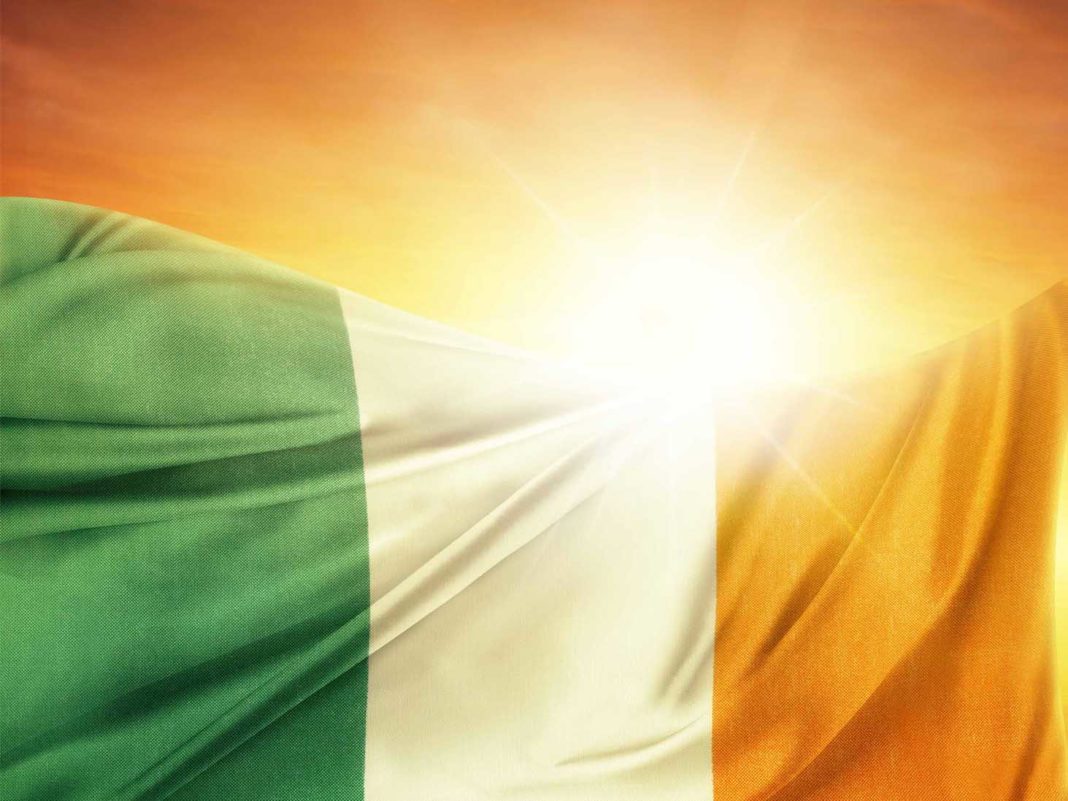 Maybe we do too much ‘patting ourselves on the back’ around St. Patrick’s Day – but I still think that we in Ireland actually have at least some quite valid reasons for national pride. At times, we have even managed to surprise ourselves.

Think, for instance, of the response – at grass-roots level – to the refugee crisis: The number of people pledging to take in refugees far exceeded the highest estimates offered at Government level.

Also, right when the recession was at its worst – with the Government cutting back on its commitment to Overseas Aid – ‘development cooperation’ agencies continued to find a broad acceptance among the public, of the need for Third World assistance.

These issues were hotly contested. And this enthusiasm for refugees might turn into very ‘soft’ support, if they ever actually arrived. I am also aware that we have our hands full already with the homeless on our streets and with the flooding-victims.

But I still believe that what we witnessed, on a national level, was a high valuation being put on ‘human connection’ – a willingness to ‘reach beyond oneself’. In general terms: people in Ireland had no wish to each go on existing as just one self-contained ‘isolate’.

A quick overview of Irish living-patterns will confirm this. Our birth-rate (though falling) is nothing like the disastrously low level found in some European countries. And we appreciate that vast army of grandparents and family members who help with childcare. They will not be there always – but their presence freed up young parents to get out and bring about Ireland’s ‘economic miracle’.

Both human and Christian together

We still, too, benefit from a ‘culture of volunteering’ (though now under threat from work-place pressure). Tens of thousands of adults organize sporting activities for the young. And in every suburb and village, helpers fan out – usually from the parish – to help the poor (St. Vincent de Paul Society) and the house-bound (Meals-on-Wheels).

At this point in history, it is hard to estimate just how much of this ‘open-hearted’ and ‘decent’ attitude can be attributed to the religious outlook originally introduced by St. Patrick. But one thing is certain: Without an openness to the human needs of ‘the Other’ – Christianity can never hope to flourish.

It was the devotedness of many a nun, brother and priest which – alongside that of others – established an education system capable of giving the country an edge in a competitive era.

And the same devotedness fired the commitment of our missionaries – on whose foundation our country’s present-day overseas development-cooperation is built.

Incidentally, when we lament today the decline of the Irish countryside, I feel that what we are really mourning is: a whole way of life. Families who worked the land cherished their independence (self-determination, after all, was the aim of 1916!) – But at the same time, they knew how to be ‘inter-dependent’ – to rely on one another – to practise meitheal (cooperation)… Nobody lived life in a capsule: people were able to reach out beyond themselves.

Selfishness can still creep in

Our country rejoices in an attitude or ‘ethos’ of: consideration for the other. We are convinced that our motto is: “To each, their fair share…and maybe a little beyond”. But in practice, unfortunately, this does not always stop the opportunist – ready to operate below the radar – from amassing more than his fair share.

In fact, Ireland as a society has become quite unequal. The richest 10% of our households own more than 50% of the country’s wealth. And the poorer half of our population own no more than 5% of our wealth. We now even rank above the average for Inequality Of Wealth among European countries (Donal O’Donovan Irish Independent).

This, of course, has implications for Government social policy. A crisis of homelessness, for instance, will only be solved if funding is made available out of revenue. And the need for childcare provision is critical (with present costs in Ireland three times higher than the European average).

This hits lone parents hardest of all – whose households have now been shown to be on average seven times poorer than the regular household.

The prohibitive costs on the combined fronts of home-purchase and childcare (as I mentioned recently) are a blockage on the plans of young couples to ‘settle down’ and try for a full family. And so – if we do pride ourselves on being a nation prizing Fair Play – then we need to wake up to this glaring inequality.

Finally, it is interesting that – apart from a few experiments – this country has largely held out against high-rise apartment buildings, particularly for families (although the planners are now telling us that we need to build upwards). The notion of ‘living in little boxes’ appals us.

We feel that the people in these units can become cut-off, anonymous, faceless. And we say: “That’s not us”.