The Avondhu Newspaper
Home Theatre The ‘Odd Couple’ for The Everyman 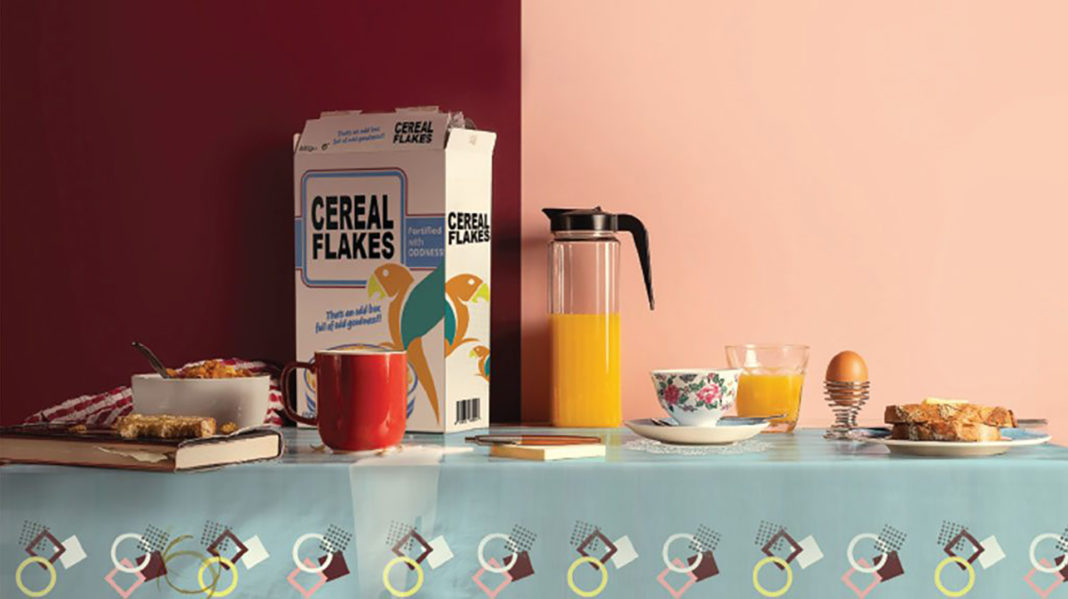 This summer, The Everyman, Cork presents ‘The Odd Couple’ (Female Version) from the pen of ‘the father of modern comedy’, Tony Award winner Neil Simon.

One of his most famous and best loved plays, this hilarious comedy runs at The Everyman from Tuesday, July 16 to Saturday, August 17.

The epitome of laugh-a-minute New York humour, ‘The Odd Couple’ (Female Version) is a fresh look at a familiar set up.

In this summer’s smash-hit comedy instead of Felix and Oscar, meet Florence and Olive who struggle to be themselves while living with each other!