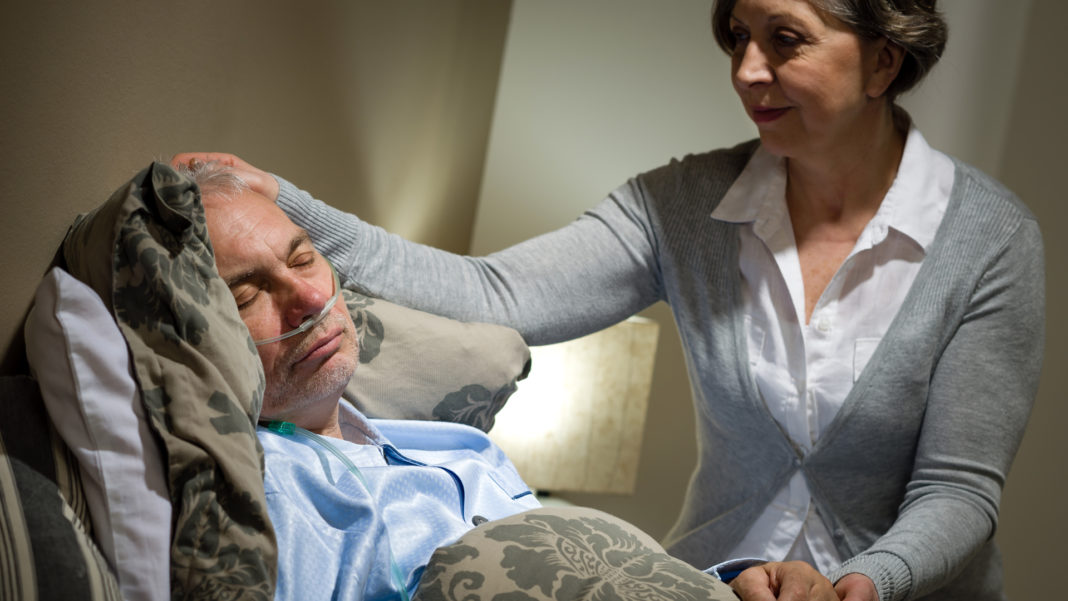 Nearly one in four North Cork carers are providing over 43 hours of unpaid care per week, according to the latest figures from the Central Statistics Office (CSO).

The Mallow, Fermoy and Mitchelstown areas had 205 people who identified as carers providing unpaid assistance to a disabled or ill family member. 23% of these carers were working for more than 43 hours per week.

Peter Cox, Cork County area manager with the National Carer’s Association, said his organisation believes this figure could be much higher in reality due to under-reporting, and that carers in rural settings face a particular set of challenges.

“The caring role can be very isolating and lonely in rural areas,” he said. “Sometimes, carers themselves are elderly people. Most people do it out of love, but it can be a very demanding role, physically and emotionally.”

Nationally, 1.9% of carers were children under the age of 15, a situation that Mr Cox described as 'a scandal'. 486 children are caring for family members in County Cork.

Mr Cox said his organisation was calling on policy-makers to implement the National Carer’s Strategy of 2012 in full, and to recognise the position of carers.

“’Support family carers and keep them well enough to do the care for you,’ is my message to government,” Mr Cox said. “They should be factored in to the health service, but they need support: respite care and day care are sadly lacking in the community.”

He said the situation faced by carers was 'an invisible problem' because carers don’t have the time to self-advocate or make demands on government, instead battling on silently. “They’re not out marching and protesting for their rights,” he said, “so it doesn’t enter people’s minds until they’re in the situation themselves," he said, adding that the reality is most of us will give or receive care at some stage in our lives.

“The Census figures provide us with a template to move forward and plan, and clearly in the areas of carers, the Government must plan better financially, and not just lob a fiver onto payments and expect it all to be ok."