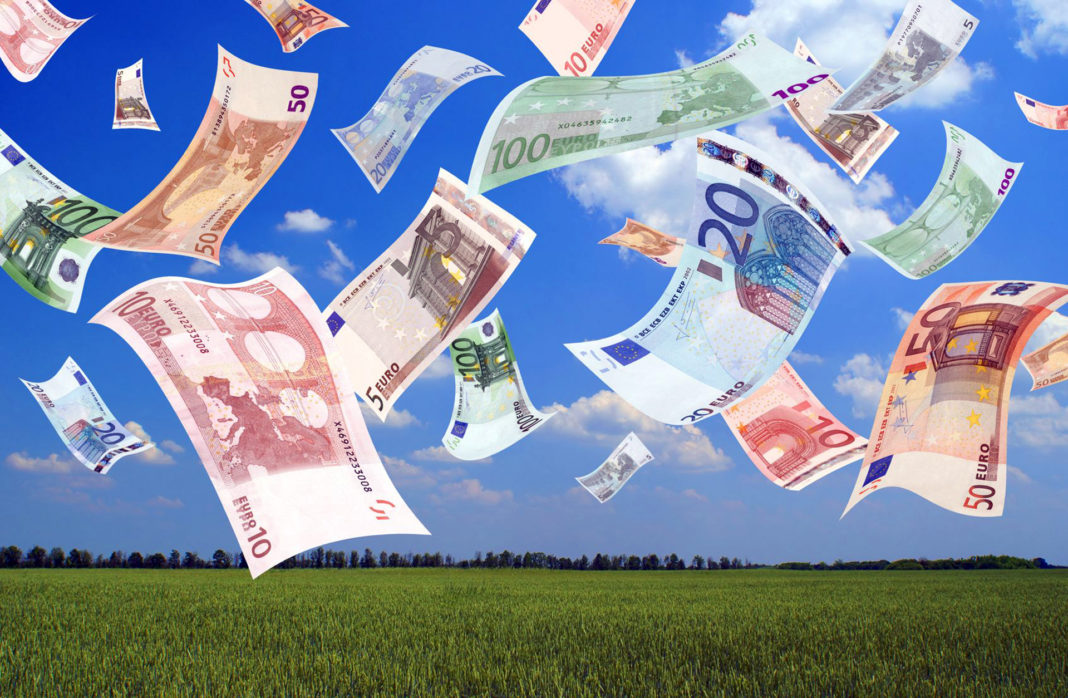 Men consistently receive more back in tax relief than women, and people aged under 45 are the most effectual at claiming back what they are owed.

These are the findings of the latest annual Taxback.com Taxpayer Index released which look at refund applications and receipts over the last 12 months and compares them with the same period from the previous year.

In terms of the spatial distribution of claimants, the eastern half of the country leads the way, with Dublin being home to approximately 27% of claims, with Cork placing second, Limerick seventh, Tipperary eight and Waterford fifteenth on the breakdown when viewed by county.

The difference between the average refund received by men and women is clear. The tax experts believe that the gender pay gap in Ireland may well have something to do with the male to female discrepancy in refunds, but the varying and often fragmented career paths of women may also be an underlying cause. Males average approximately 12% higher in refunds than females.

Speaking of the findings Eileen Devereux, Commercial Director at Taxback.com, said, “The main trend that was very apparent from this year’s analysis is that, in the main, refunds are up across the board – which is good news for taxpayers! There were some big jumps in certain categories – such as the average refunds for 35 – 44-year-olds increasing from €1,142 to €1,355! We’re delighted to see that people are beginning to get the message that claiming back taxes can be a simple, uncomplicated process that really can have a big impact on their wallet."

Another glaring trend from this year’s Taxpayer Index is the age demographic of those who are claiming their refunds, with the key claimant group being 25 – 34-year olds, accounting for 40% of applications. In total the under 45’s accounted for 84% of all applications.