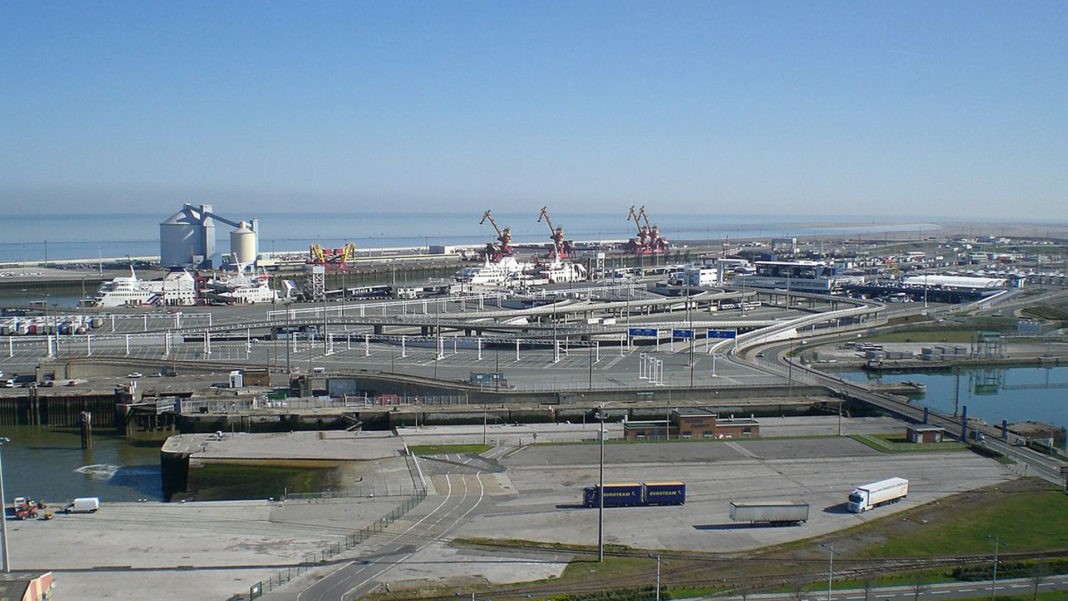 Ireland South MEP Deirdre Clune, said that it is vital that Cork and France work together to enhance these connections.

At European level, it has been agreed that French ports including Calais, Dunkirk and Le Havre are set to be included in a valuable EU trade corridor after Brexit.

The European Parliament agreed France’s request for its terminals to be earmarked to ship freight from Ireland to the Continent after the UK exits the EU.

MEP Clune supported these connections and is also asking for their inclusion linking to Shannon Foynes and Cork for the next Regulation which will apply from 2020 onwards.

MEP Clune said: “It is very important that Ireland does all it can to prepare for a world after Brexit. Currently around 80% of Ireland’s exports to the EU flow through Britain. The closest country after Britain to Ireland is France and ports in Brittany are the closest to the big harbours of Ireland. We need to ensure that there are measures in place to ensure that trade can continue as best it can post Brexit.”

“There are very strong connections between France and Cork and we need to ensure we have a strong Ireland/France strategy post-Brexit. France is Ireland’s second largest trading partner and much of that trade comes from Cork. It is a big market for Cork and Ireland for tourism and we have a special relationship that has developed strongly over the years.”