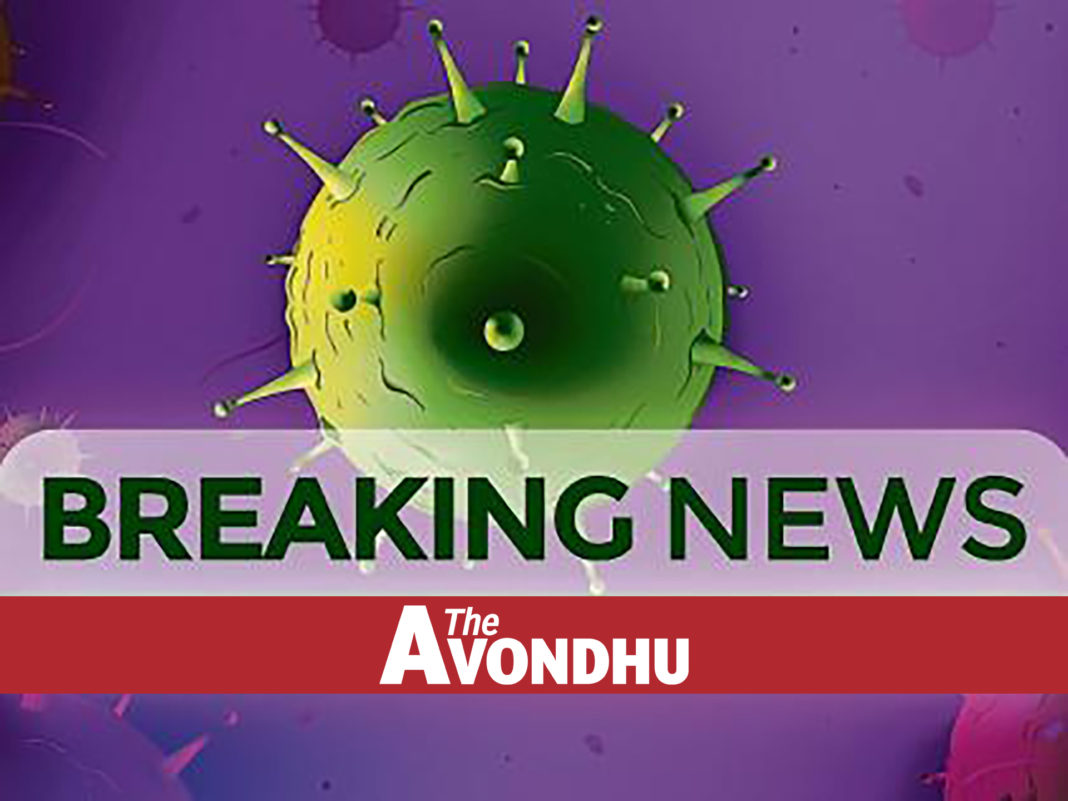 Taoiseach Leo Varadkar has announced that all schools, colleges, cultural sites will close to prevent the spread of Covid-19. Mr Varadkar made the announcement in Washington DC this morning.

All childcare facilities and public gatherings of over 500 people are to be controlled. 900,000 school students nationwide will be effected.

Restrictions will come into effect at 6pm and will continue until March 29.

Mr Varadkar said: “There will be more cases, we must realise the tragic reality that more people will die.”

He said disease effects will be mild but he said that elderly people are at risk and said people have a duty to protect those vulnerable people.

It comes just a day after the first death was announced of a woman in the East of the country. A number of cases are being dealt with at Cork hospitals as medics battle to contain the spread of the virus.

The vast majority of cases are among people who travelled to effected areas with some transmitted among medical professionals.

There have been 43 confirmed cases in the republic while there are 18 in North Ireland.