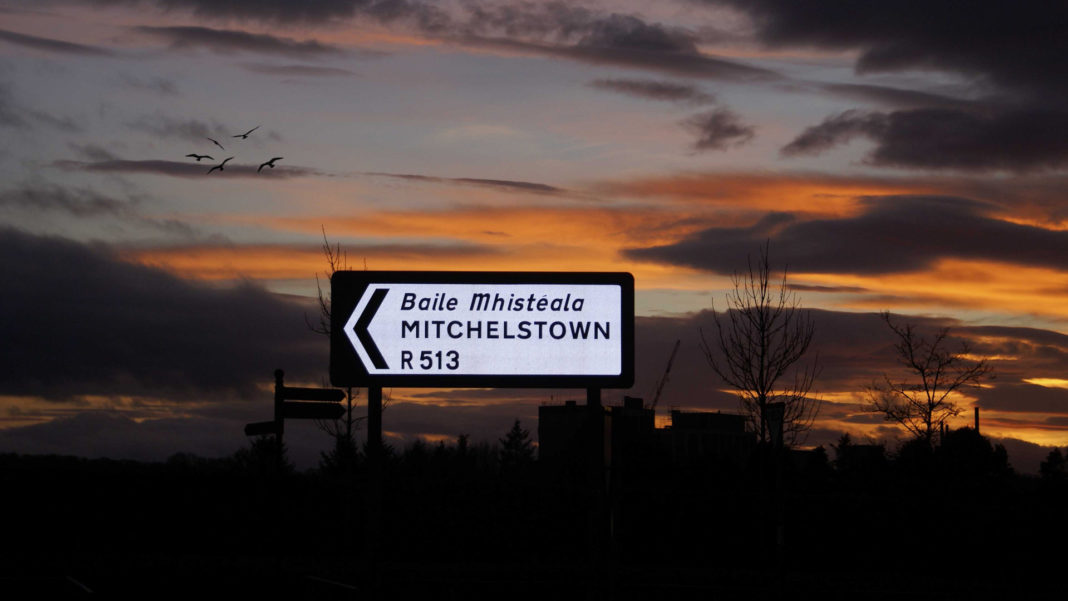 Irish Water are carrying out an investigation after discovering excess discharge was being pumped into the sewerage treatment plant in Mitchelstown.

County engineer, Kevin Morey told councillors at a Northern Committee meeting in Mallow that he believed the excess fluid was ‘Industrial discharge’ and Irish Water’s special investigations department was trying to determine who was responsible for overloading the system.

He described it as a significant issue and said that although he didn’t have a lot of detail he felt that once Irish Water discovered who was responsible, a significant gain in capacity was expected.