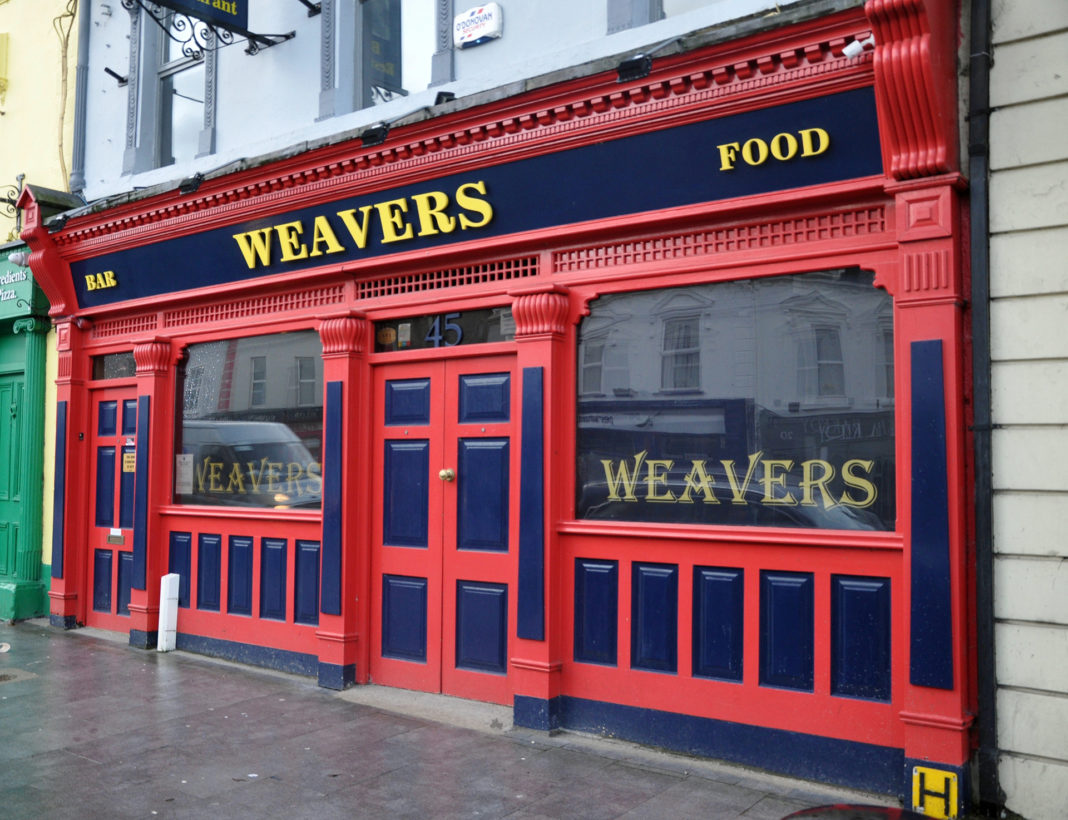 A Mitchelstown business man has this week stoutly defended the proposal to open an amusement arcade at his premises in the town, despite an online petition opposing the plan.

Describing the plan proposed by Perks Amusements as ‘not the gambling monster it was being made out to be’, Denis McGrath said the arcade would create jobs and stressed that nobody under the age of 18 would be allowed on the premises.

Mr McGrath said he had given careful thought to what business model would work at his facility and, having turned down a number of requests from people to reopen it as a bar and as a restaurant, he believes ‘diversity’ is the route to success for Mitchelstown.

On the other side of the coin and demonstrating that he is clearly against such a development, Deputy Seán Sherlock TD, referring to an amusement arcade in his home town of Mallow, said he has distraught family members contacting him to see if it could be shut down.

Bergin takes Bronze for Ireland in U23 Worlds

INDIE22: Back for the long term