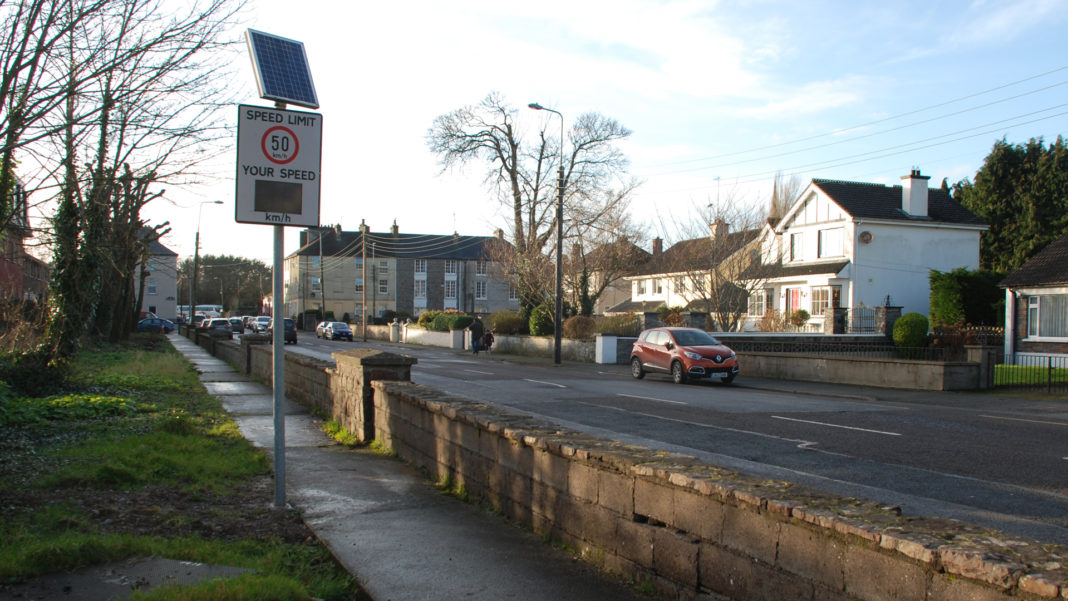 The speed detector which is currently located at Duntaheen Road in Fermoy is due to be moved to the Pike Road shortly, as studies show that speed radar signs lose their effectiveness after a period of six weeks.

This arrangement had been made at a Fermoy Municipal District (MD) meeting in January 2018, where Cllr Frank O'Flynn had raised concerns about road safety on the Pike Road.

At last week's Fermoy MD meeting, Cllr Noel McCarthy asked if a permanent speed detector could be bought and placed at Duntaheen Road, as residents are delighted with its success.

“Is there something in our budget, even through the pay parking dividend in Fermoy, that we buy detectors and put them in locations where they actually work like they do on Rathealy Road and now in Duntaheen," commented Mr McCarthy.

Cllr Frank O’Flynn also agreed with this proposal, while the senior engineer for Cork County Council said that he would be happy to explore such an idea with the councillors.