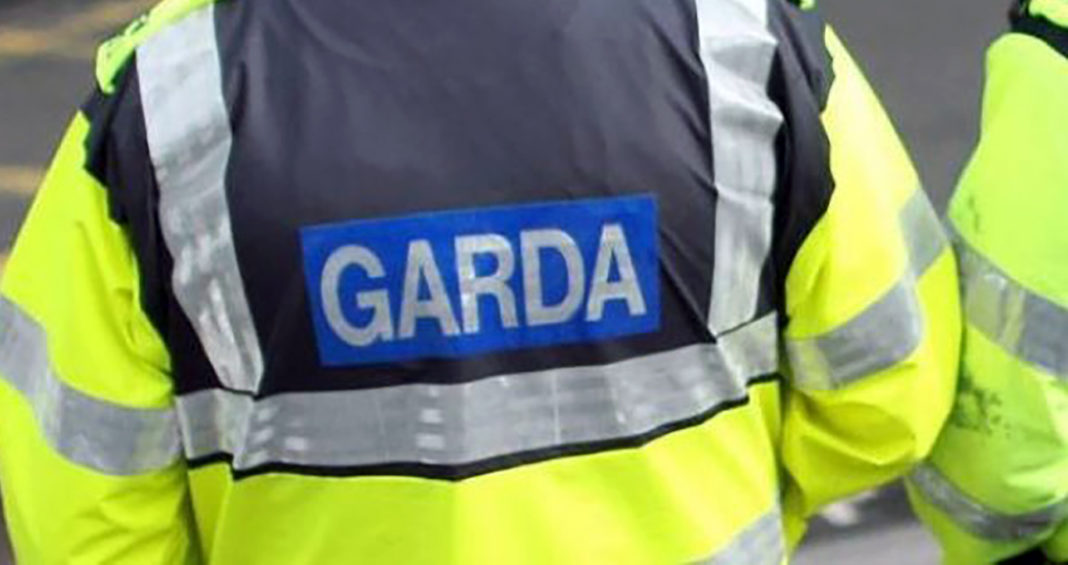 A special meeting is being held in Cahir next week in a bid to help farmers combat rural crime.

It is part of a nationwide move by farmer organisations to tackle the scourge of rural crime, especially where it impacts on farmers.

“There is a need for more Garda patrols in rural areas and a greater Garda presence around rural roads," an IFA spokesman said and stressed that 'much more needs to be done'.