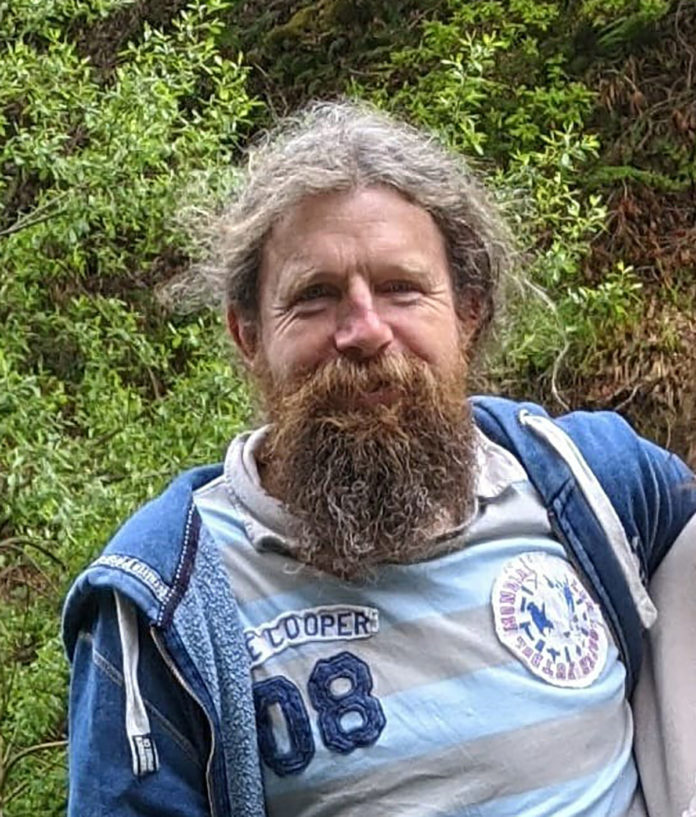 It was with great sadness that the community learned of the unexpected passing of Paddy ‘Flags’ Connolly, Skeheenarinky, earlier this week.

Paddy (51) was partaking in a motorbike charity run on Tuesday, December 28 when he was involved in an accident on the N24 at Fawnagowan, Co Tipperary. He died unexpectedly five days later in hospital on Sunday.

Former co-worker and friend Seanie Crotty, paid his respects to Mr Connolly, having worked alongside him in Fox & Rourke’s, Mitchelstown.

“Paddy was a pure gentleman, and one of the best craftsmen I ever saw. He was unreal – he could make anything with his hands out of wood. A pure gentleman.”