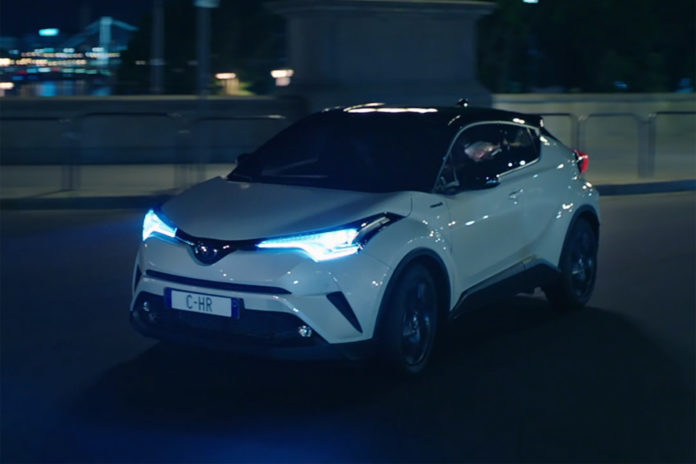 New self-charging hybrid ownership has increased by an impressive 65% compared to the same timeframe last year, according to the latest SIMI figures as of August 31st, 2021.

Toyota, the dominant brand in the hybrid space and overall market leader in passenger vehicle sales in general, was responsible for 71% of the entire self-charging category sales.

From a provincial perspective, Munster has seen the greatest increases in self-charging hybrid ownership with a 61% year-on-year uplift, followed by Leinster with a 60% increase, and Connacht and Ulster (Cavan, Donegal, Monaghan) with 47% and 38% increases respectively.

Looking at the data from a county level Longford has seen the highest self-charging hybrid gains with an 85% uplift, followed closely by Dublin with an 84% increase, Waterford with a 78% increase, Carlow with a 77% uplift and rounding out the top five growth counties, Meath with a 73% increase.

Toyota has been at the forefront of the move towards electrification having invested in hybrid technology more than twenty years ago. Today that investment showcases Toyota’s foresight in knowing what customers want. Now Toyota is Ireland’s best-selling car brand where 92% of its car sales are self-charging hybrids.

Since the launch of the first hybrid Toyota has made significant technological advancements to the point where their latest self-charging hybrid cars now drive in zero-emissions mode 62% of the time on average*, and up to 80% in urban areas.**

Commenting on the hybrid growth story, Michael Gaynor, Marketing Director of Toyota Ireland said: “It comes as no surprise to see rural Ireland fully embracing hybrid where rural customers are experiencing first hand how much they can save in fuel against a conventional car, without the range anxiety of needing to plug-in.

“We also know that Toyota self-charging hybrid cars emit up to 90% less NOx emissions than a competing diesel car. For example it would take 18 Toyota C-HR hybrids to emit the same amount of NOx as a diesel alternative – meaning cleaner air for everyone.

Recently we launched our Irish RAV4 Plug-in hybrid with an electric range of up to 90kms in urban settings, and next year we’ll launch our new full-electric SUV, the bZ4X, which will further strengthen our position as Ireland’s most electrified car brand.”