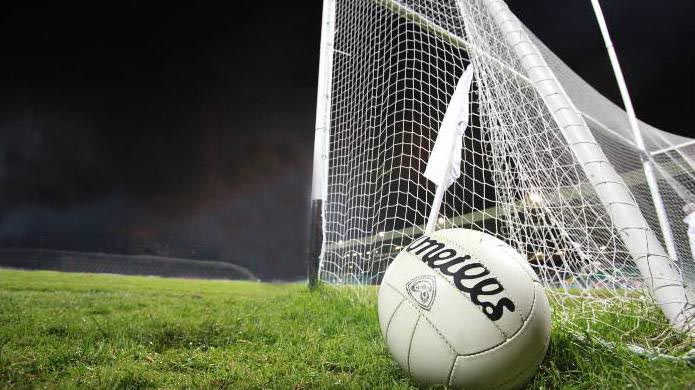 On the Saturday Game Live on RTÉ2 and RTÉ Player (5pm) Joanne Cantwell will be joined by Pat Spillane, Ciaran Whelan and Stephen Rochford with Ger Canning and Kevin McStay on commentary.

Jacqui Hurley and Darren Frehill on Saturday Sport on RTÉ Radio 1 will be alongside Alan Brogan, Conor McManus and Colm Cooper with Darragh Maloney joined by Oisín McConville on commentary.

On Saturday evening (10pm) the Saturday Game will see Des Cahill and guests Colm O’Rourke, Sean Cavanagh and Tomás Ó Sé look back at the afternoon’s action while Marty Morrissey will be at the winners’ hotel.

The programme will also feature the football team of the year announcement.